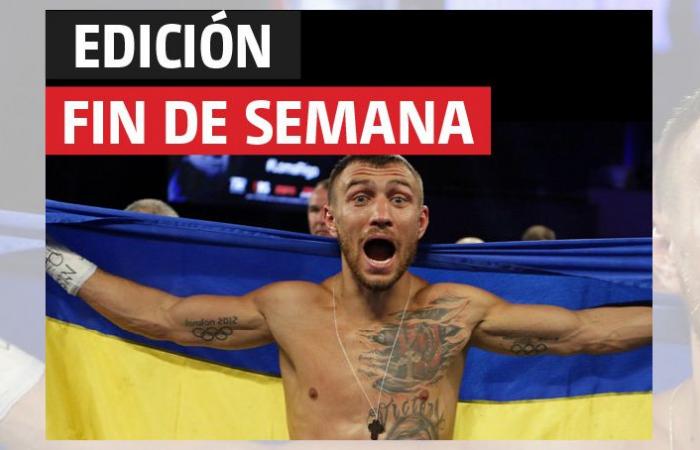 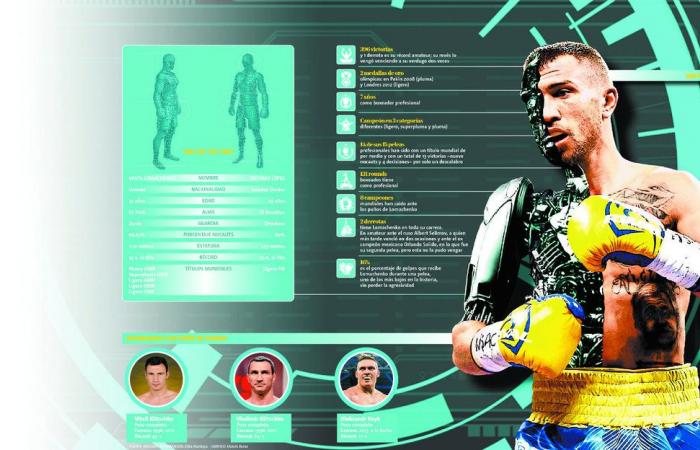 With a boxing of fluid movements, creativity in the attack and elevated defense system, the Ukrainian champion Vasyl Lomachenko In seven years he won not only the respect of fans, but also that of connoisseurs who rank him as one of the best pound-for-pound champions of the moment.

With eight world champions defeated in his record, 32 years and an experience very marked by his more than 350 fights as amateur, Lomachenko – with 15 matches on the pay field – he is one victory away from becoming the eighth boxer in modern boxing history to simultaneously hold the crowns of the four major bodies.

But before dreaming of the possibility of achieving his greatest goal in boxing, after having won two Olympic golds, Loma must remove the New Yorker of Honduran blood, Teófimo López, from the road, in one of the most striking meetings in recent years.

In an atypical environment for health contingency by coronavirus, as only 250 fans will be allowed access, The Las Vegas Bubble will witness the clash of a classic style and elegant against the power and pressure spirit of a glory-hungry 23-year-old.

And although for many Lomachenko bordering on perfection, experience will play a key role for him to prevail, and that is that the fact that the Ukrainian already knows what the taste of defeat is is put aside. 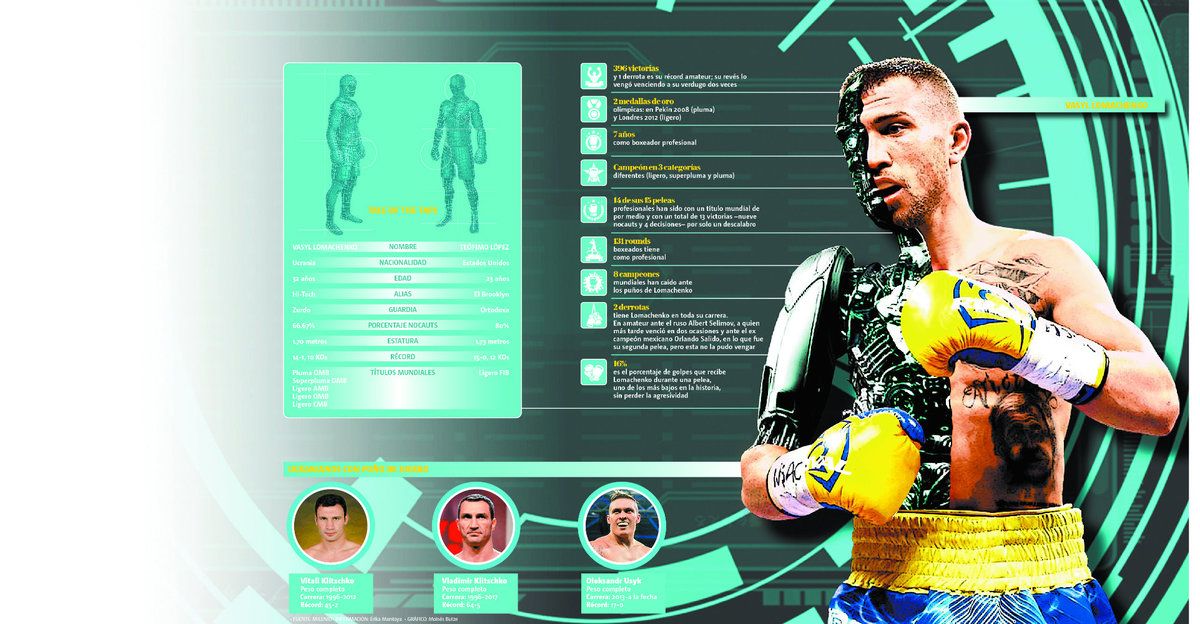 When Lomachenko He entered professionalism with the intention of breaking as many records as possible, one of them, winning his first world championship before his third fight, but on his way the Mexican multi-champion crossed Orlando Salido, who at 36 years old and with a style far from the orthodox, overcame him in a divided decision.

Loma He assures that from that night he learned too much and although at some point he tried to avenge the defeat, the thorn will remain nailed, since Siri Salido retired three years later. 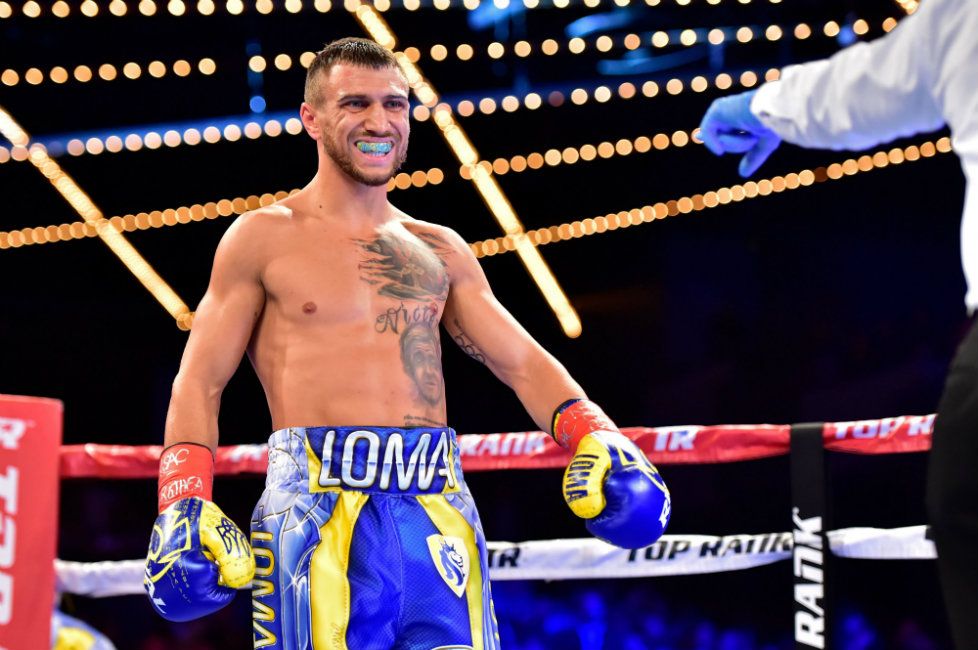 Now with greater maturity, Lomachenko He learned not to underestimate his opponents and assured that regardless of whether this fight becomes a game of strategies and high boxing level or a duel of striking and strength, he will do what is necessary to come out with his hand raised and clearly, Well so far the way in which Theophimus He has spoken of it became an affront that must be paid.

With the future and the legacy at stake, Lomachenko and López They announced that this fight will be remembered for many years, as neither is afraid of taking the fight that is shaping up to be designated as one of the best of 2020 to the last consequences. Both agree that with good opposition the level of their boxing is benefited and incidentally, fans will enjoy a fight that can hardly be forgotten.

These were the details of the news Vasyl Lomachenko, a champion with hi-tech level for this day. We hope that we have succeeded by giving you the full details and information. To follow all our news, you can subscribe to the alerts system or to one of our different systems to provide you with all that is new.