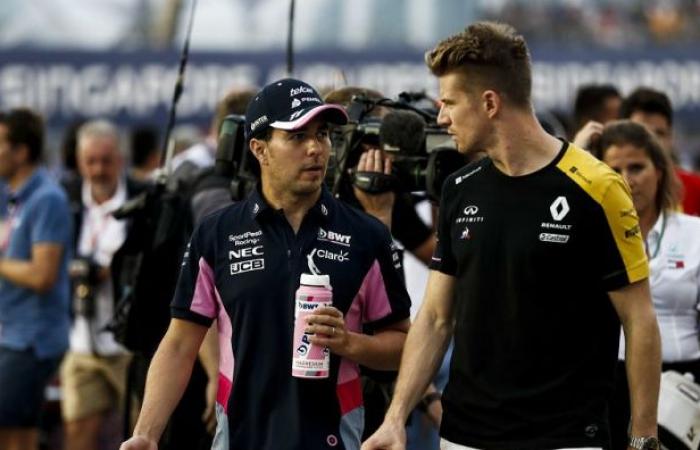 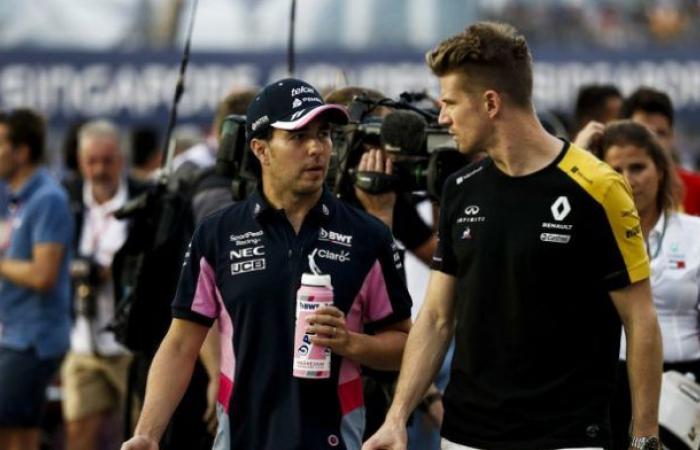 For the time being, it is a matter of coffee to see who will drive next year next to Max Verstappen at Red Bull, because there are several options. Are they going for Alexander Albon after all, or is there a future collaboration with either Sergio Perez or Nico Hülkenberg?

Red Bull is known for allowing drivers to flow from their own ‘breeding ground’. However, this is a bit dry at the moment, and there are not really talented juniors who could hold their own as a teammate of Verstappen. However, Albon also seems to have a lot of trouble with it at the moment, which means that Helmut Marko, among others, would also want to look outside his own pool. In that regard, Hülkenberg and Perez are the most obvious options, as neither have a contract on the shelf for 2021. But which of the two would rather put Marko in that Red Bull car?

“That is something we have to analyze carefully. Of course it is not about who I personally want in that car, it is about who best fits the team,” the Red Bull advisor said. Motorsport-Magazin. Red Bull is one of the few F1 teams that seems to have a seat for next season. The only other teams are realistically Haas and Alfa Romeo, but there too, most of it seems to be in cans and pitchers. Marko agrees: “As far as I know, almost all seats are taken. A spot at Haas F1 is not interesting for everyone and moreover they would have already been promised to people.” So it seems that Hülkenberg and Perez don’t really have any other option than Red Bull, according to Marko.

For example, there is a (partial) new line-up at Haas. Romain Grosjean is said to have to leave the field, but Kevin Magnussen does not always get the same messages. A big contender for a Haas seat is in any case Nikita Mazepin, a rich Russian F2 driver.

What Marko is mainly looking for in a new driver is competitiveness. Whether this is found in Albon remains a bit in the air. “His performance in the Grand Prix of Russia was difficult to justify, but at the Nürburgring it was already looking much better.” Yet the British Thai dropped out prematurely in Germany after having technical problems. In addition, the driver received a lot of criticism after commenting that the AlphaTauri drivers were ‘racing too hard against him’. At the Red Bull camp, however, they still keep their hands above Albon’s head: “He was closer to Max Verstappen during the weekend,” Marko concludes.

*The article has been translated based on the content of Source link by https://www.gpfans.com/nl/artikelen/58127/marko-over-teamgenoot-verstappen-gaat-niet-om-wat-ik-persoonlijk-wil/
. If there is any problem regarding the content, copyright, please leave a report below the article. We will try to process as quickly as possible to protect the rights of the author. Thank you very much!

These were the details of the news Marko about teammate Verstappen: “It is not about what I personally... for this day. We hope that we have succeeded by giving you the full details and information. To follow all our news, you can subscribe to the alerts system or to one of our different systems to provide you with all that is new.