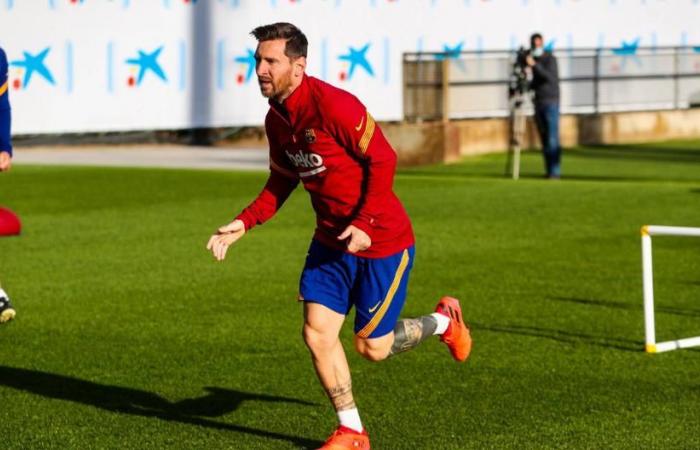 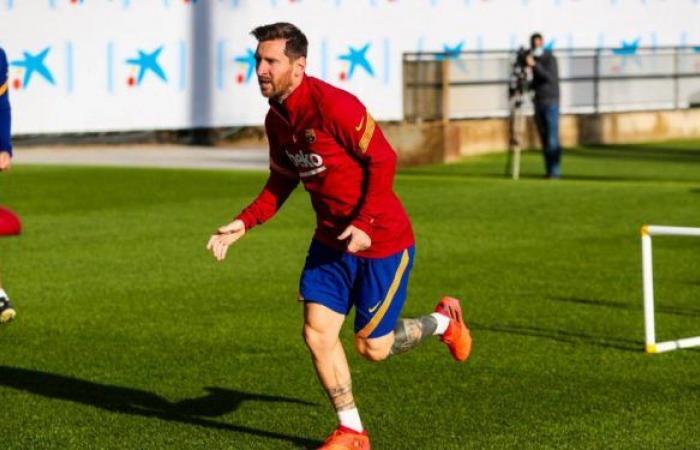 After the double date of the South American Qualifiers to Qatar 2022, Lionel Messi joined the work of the Barcelona. The Barça club is preparing for the game that it will have this Saturday against Getafe, as part of the sixth date of LaLiga Santander.

According to the Spanish media, the Argentine star – considered by many to be the best player in the world – landed in Barcelona on Wednesday and on Thursday began to practice with the ‘culés’, led by the Dutch coach Ronald Koeman. ‘Lio’ has trained without problems with his teammates.

Of course, Koeman had to delay the training session, since he wanted all international players to be present at the Camp Tito Vilanova of the Joan Gamper Sports City (in San Juan Despí), where they worked. However, the strategist could not count on the Portuguese Trincao, who will only join this Friday.

Messi arrives in good condition after two victories in the South American Qualifiers to Qatar 2022. In the first match, playing at home, the ‘Flea’ scored the winning goal from a penalty kick. And in the second duel, visiting the height of Bolivia, he contributed to the victory of his team.

Now, Messi will have to focus on his club’s next match against Getafe (this Saturday at the Alfonso Pérez Coliseum), and then set his sights on the Champions League. And is that next Tuesday the ‘Barza’ will host Ferencváros from Hungary at the Camp Nou. It will be a duel behind closed doors.

Then, next Saturday, October 24, Barcelona will play the Spanish classic against Real Madrid. In this match there will not be fans either, as the Generalitat has not given permission for the Camp Nou to receive public.

*The article has been translated based on the content of Source link by https://depor.com/futbol-internacional/espana/lionel-messi-argentino-se-sumo-a-los-entrenamientos-del-barcelona-de-cara-al-partido-contra-getafe-laliga-santander-champions-league-noticia/
. If there is any problem regarding the content, copyright, please leave a report below the article. We will try to process as quickly as possible to protect the rights of the author. Thank you very much!

These were the details of the news Spain: Lionel Messi: Argentine joined Barcelona’s training sessions for this day. We hope that we have succeeded by giving you the full details and information. To follow all our news, you can subscribe to the alerts system or to one of our different systems to provide you with all that is new.