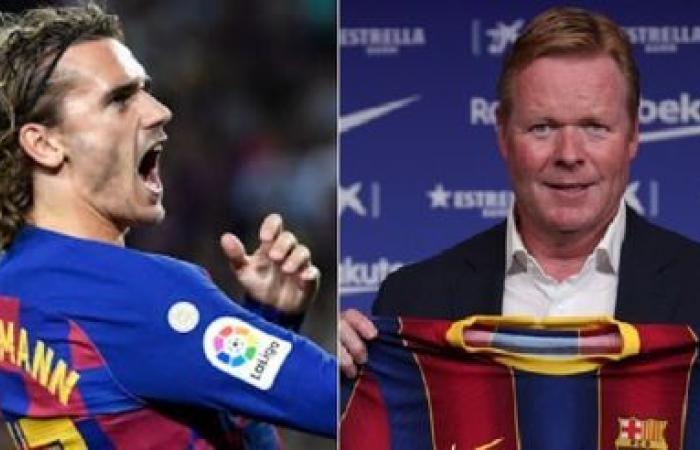 Antoine Griezmann returned to smile away from Barcelona after being reunited with the goal. The 29-year-old Barça forward scored one of the goals for the French National Team against Croatia for the League of Nations.

“It was a difficult game, not very difficult to play, not very good for developing our game. The playing field was slow, difficult, against an opponent who really wanted to beat us. We have known how to suffer and the most important thing was victory ”, highlighted the Barcelona player.

Likewise, Griezmann highlighted the confidence that French coach Didier Deschamps gives him, who considers him the undisputed starter of the world champion.

“I think it was a very nice goal. The ball came to me and I tried to hit it well and scored. I feel good about the goal. The coach knows where to put me so I took advantage of this advantageous situation and the confidence of the coach and my teammates ”, added the attacker in a clear message about his presence in Barcelona.

“I think I scored one of the best goals of my career. I put all my strength into the shot. If he had gone to the stands, I would have given the same, but luckily he entered the goal, “he said.

Griezmann did not start the Spanish League well, being overshadowed by Ansu Fati and Lionel Messi.

These were the details of the news Barcelona: Antoine Griezmann sent a ‘dart’ to Ronald Koeman after goal... for this day. We hope that we have succeeded by giving you the full details and information. To follow all our news, you can subscribe to the alerts system or to one of our different systems to provide you with all that is new.