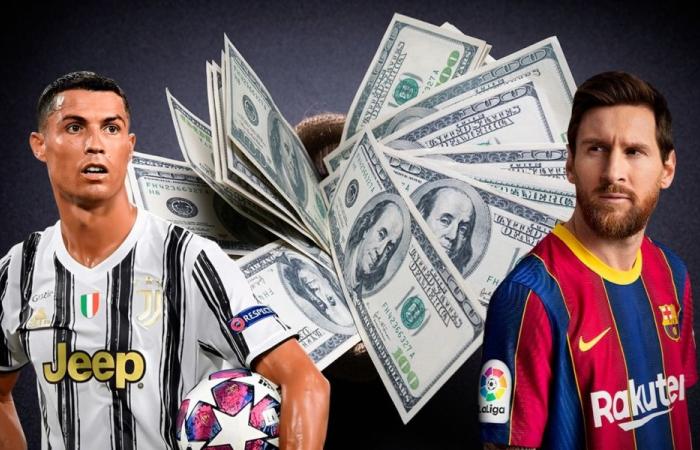 Fantasy futbol and its ambitions in the Mexican market

Juventus, which has nine consecutive Serie A titles, lost 39.9 million euros ($ 46.7 million) in the previous year.

The president of the Piedmontese club, Andrea Agnelli, led the ordinary general assembly by videoconference due to the new coronavirus pandemic.

The Turin club also announced the arrival of Federico Cherubini as the new football director.

Barça had budgeted 1,047 million euros of income (1,234 million dollars) for the 2019/2020 season, but the serious situation caused by the pandemic has made it collect 203 million less than expected, the club reported last week, in the presentation of the closing of the fiscal year.

The impact of COVID-19 causes us to have 200 million less income, causes losses of 97 million and not the 11 million budgeted benefits

The Barça club estimates that if the health emergency had not occurred, it would have reached 1,059 million euros in income.

The stoppage of football and its return behind closed doors, the suspension of the Euroleague basketball, the fall in tourism, which reduced visits to the club’s facilities or sales in its stores, among others, caused a drop in income.

Of those 74 million reductions, 42 million are for sports salaries, 30 million for management expenses and the rest of non-sports salaries.

Vice President Moix specified that as the 2019/2020 season has lengthened, part of the income and expenses that should have been computed in that campaign, will be transferred to the next 2020/2021.

Looking ahead to this new season, Barça outlined a budget, awaiting the closing of the transfer market this Monday, which foresees income of 791 million euros (932 million dollars).

However, this estimate is based on some assumptions such as the possibility that there may be an audience in the stadiums as of December or the progressive recovery of tourism.

These were the details of the news Juventus and Barcelona lose more than 100 million dollars for this day. We hope that we have succeeded by giving you the full details and information. To follow all our news, you can subscribe to the alerts system or to one of our different systems to provide you with all that is new.