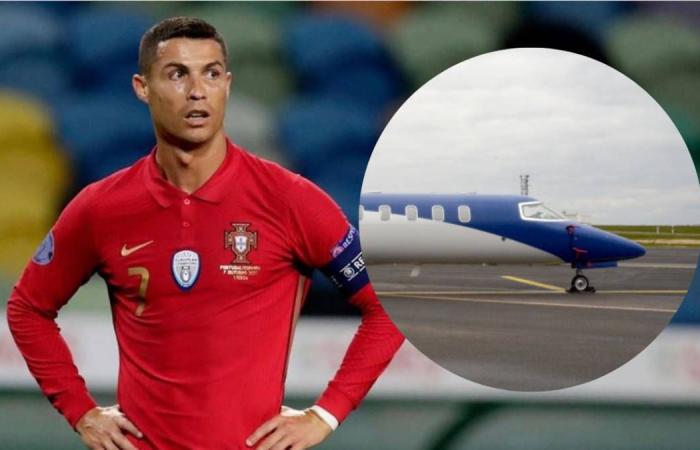 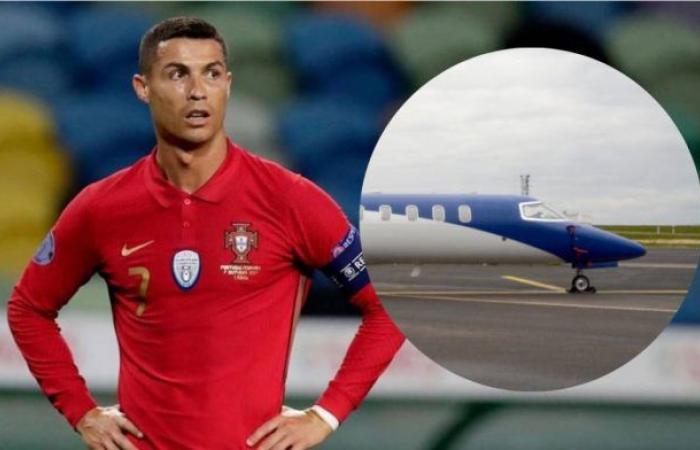 The coronavirus does not distinguish between personalities and in the last hours the positive of Cristiano Ronaldo was known, one of the most famous players in the world. The Portuguese was concentrated with his team, with which he played several games – including one against Spain – and had to start his quarantine at the hotel in Portugal where they were staying. However, in order to be available with his team as soon as possible, the Portuguese has decided to travel to Turin to continue his recovery there.

The interior, equipped for any situation

The Juventus striker was seen on the hotel terrace hours before taking a private flight home. At the Cascais airport a private plane was waiting for him with all the tools that an ambulance incorporates so that the journey from the Portuguese capital to the Italian city would be as comfortable as possible. Despite being asymptomatic, The Portuguese also had a stretcher inside the ship in case it worsened at some point your state.

Cristiano Ronaldo had to sign a form by which he is obliged to quarantine when he arrives in Turin, a logical situation after his positive and that of some of his teammates and selection. The head of the General Health Directorate of Portugal, Graça Freitas, explained the footballer’s situation and added that “their safe transport is the sole responsibility of patients who have been diagnosed with coronavirus and they want to return to the country where they officially reside. “

Cristiano Ronaldo’s flight, operated by the Luxembourg Air Rescue company, has motivated some criticism on social networks for the Portuguese’s decision to continue with his quarantine in Turin and not in Portugal, where his positive was confirmed. The Portuguese was forced to miss the game that faced the Portuguese against Sweden, although he did not lose the desire to play it despite the positive.

In the coming days, he will have to remain totally isolated from his family and friends at his home in Turin while waiting for a negative test that will allow him to play against Barcelona in the first match of the 20/21 Champions League.

*The article has been translated based on the content of Source link by https://as.com/tikitakas/2020/10/15/portada/1602749201_009411.html
. If there is any problem regarding the content, copyright, please leave a report below the article. We will try to process as quickly as possible to protect the rights of the author. Thank you very much!

These were the details of the news The ambulance plane that took Cristiano Ronaldo for this day. We hope that we have succeeded by giving you the full details and information. To follow all our news, you can subscribe to the alerts system or to one of our different systems to provide you with all that is new.