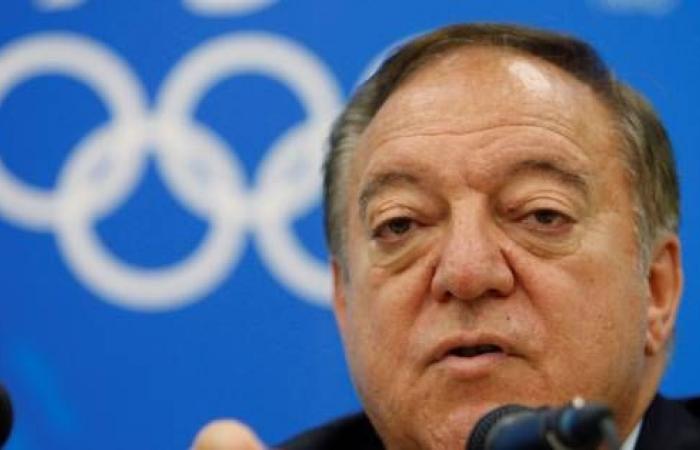 The International Olympic Committee (IOC) says it is “very concerned” about the governance issues at the international weightlifting association IWF. Yesterday, interim chairman Ursula Papandrea was dismissed from that union.

The American, the first female president of the IWF, was just appointed in January to replace the Hungarian Tamas Ajan. He was accused of, among other things, corruption, violation of the doping rules and match fixing.

According to the IOC, the removal of Papandrea did not go in the right way, while the highest sports body reports that it is not happy with the chosen successor, without stating his name. According to the IOC, there has been a seizure of power, which can have consequences. The IOC previously suggested scrapping weightlifting for the Paris 2024 Games from the program.

The boss of the American weightlifting federation, Phil Andrews, announced in a personal capacity the name of Papandrea’s successor. It concerns the Thai Intarat Yodbangtoey. A remarkable choice because weightlifters from his country are not allowed to participate in the Tokyo Games due to the many doping cases.

Andrews has since retired as Deputy Director General of the IWF. According to the American, “not everyone has the interests of the sport in mind and our efforts to reform the sport have met incredible resistance”. The IWF was discredited in January after a documentary by the German TV channel ARD in which corruption came to light. Ajan, who had been chairman for twenty years, denied everything, but was emphatically asked to resign.

*The article has been translated based on the content of Source link by https://www.ad.nl/andere-sporten/machtsgreep-bedreigt-olympische-status-gewichtheffen~aa899828/?referrer=http%3A%2F%2Fwww.bing.com%2F
. If there is any problem regarding the content, copyright, please leave a report below the article. We will try to process as quickly as possible to protect the rights of the author. Thank you very much!

These were the details of the news ‘Power grab’ threatens Olympic weightlifting status | Other sports for this day. We hope that we have succeeded by giving you the full details and information. To follow all our news, you can subscribe to the alerts system or to one of our different systems to provide you with all that is new.