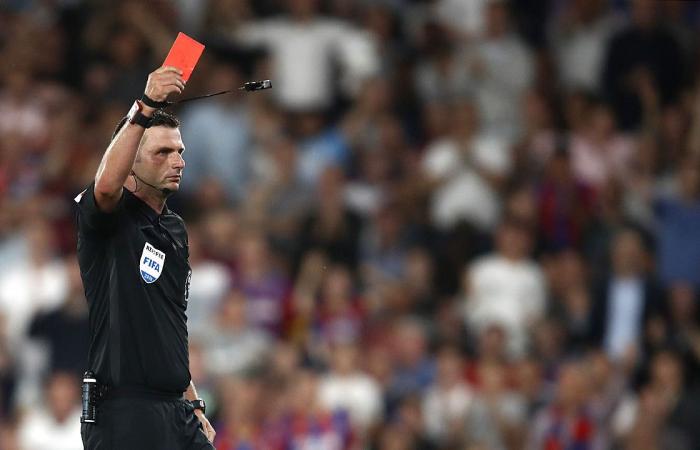 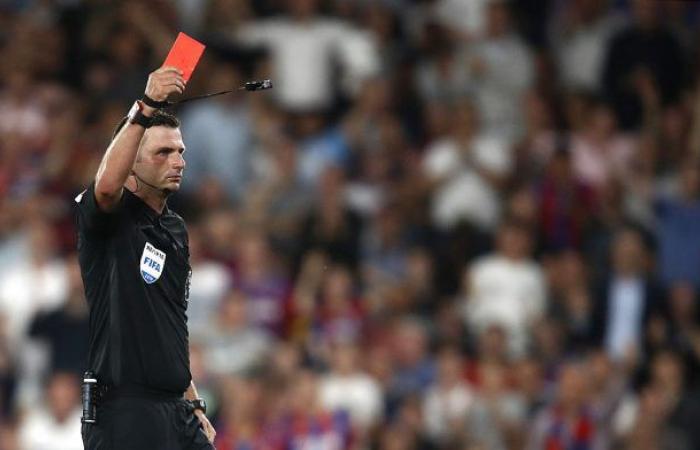 The possible reform package in the English Premier League receives a red card from the clubs. In a meeting of the 20 clubs, everyone votes against the changes.

Among other things, a reduction from 20 to 18 teams was under discussion and only the nine clubs that have been part of the Premier League for the longest time should keep their voting rights on the board. In addition, the league cup and supercup should be canceled. The owners of the big clubs Liverpool, Manchester United, Manchester City, Chelsea, Arsenal and Tottenham were seen as masterminds of the possible reform.

However, after violent criticism, including from the Ministry of Sports, these clubs are now also voting against the changes.

The second part of the “Big Picture”, as the developed strategy paper is called, is waved through by the associations entitled to vote. It provides a financial aid package for the clubs in the third and fourth leagues.

Originally, the aid package was supposed to be £ 250 million, but this amount has been cut significantly. The clubs agree on £ 50m in support. The negotiations for a financial injection to the clubs from the league continue.

You can find more information about the “Big Picture” here >>.

to the top » COMMENT_COUNT Comments

*The article has been translated based on the content of Source link by https://www.laola1.at/de/red/fussball/international/england/premier-league/news/reformpaket-fuer-die-premier-league-wird-von-klubs-abgelehnt/
. If there is any problem regarding the content, copyright, please leave a report below the article. We will try to process as quickly as possible to protect the rights of the author. Thank you very much!

These were the details of the news Reform package for the Premier League is rejected by clubs for this day. We hope that we have succeeded by giving you the full details and information. To follow all our news, you can subscribe to the alerts system or to one of our different systems to provide you with all that is new.