Football disaster … a player was killed by his teammates for... 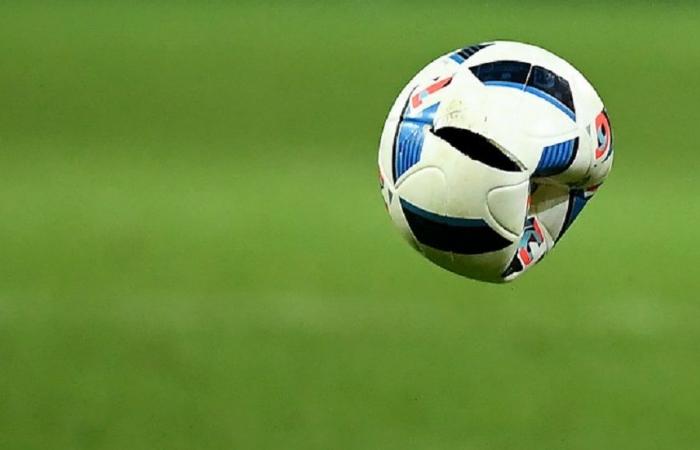 22-year-old Ugandan player Churchill Awase was killed on Tuesday by his teammates due to a defensive blunder in a match.

According to the Ugandan newspaper “Daily Monitor”, Awase was playing with his team in a friendly match against a club in the northern Ugandan district of Lamu, and one of his wrong passes resulted in his team’s net against a goal.

The newspaper pointed out that Awassi’s colleagues assaulted him after the match, to which he was killed in a strange incident of its kind.

Several angry players reportedly punched and kicked Awasi before they were finally fired, and the brawl escalated after the match when Awase decided to take revenge on one of his assailants and push him off the bike.

The quarrel, which broke out after a moment, resulted in the player being seriously injured, leading to his death, and Awasi was transferred to a local hospital, but the doctors’ attempts to save his life were unsuccessful.

“Later after the match, the deceased, in an act of revenge, pushed one of the people who earlier beat him off the bike, sparking another quarrel,” said Dennis Onion, president of Aguro Sobe County.

He added, “The deceased fell a few meters from the place of fighting and was rushed to Aguro Health Center III, where his death was announced a few hours later.”

Police confirmed that two suspects in the killing of Awassi had been detained, and that investigations were continuing.

These were the details of the news Football disaster … a player was killed by his teammates for... for this day. We hope that we have succeeded by giving you the full details and information. To follow all our news, you can subscribe to the alerts system or to one of our different systems to provide you with all that is new.