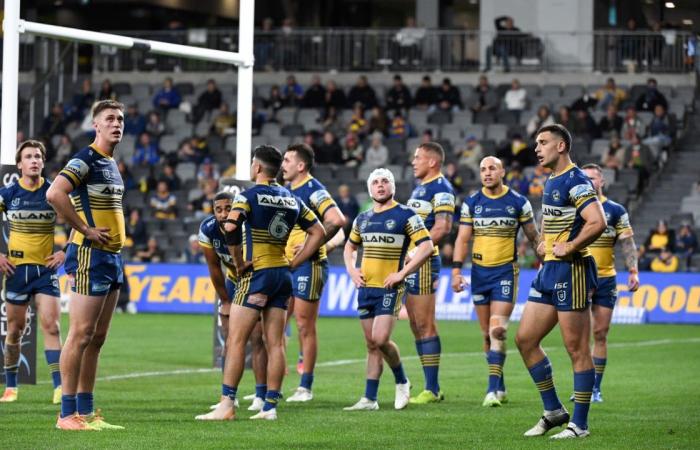 The Parramatta Eels have announced that they will say goodbye to eleven players after their disappointing exit from the final.

Gower has taken an off-field role at the club on his education and wellbeing team while Terepo has decided to take a break from the game to assess his future in the months ahead.

The Eels have confirmed Stefano Utiokamanu, Andrew Davey, Rhys Davies, Jaeman Salmon and Brad Takairangi will also leave after failing to sign contracts for 2021, while Kane Evans will leave after signing with the Warriors earlier this season.

Jai Field, impressed this year when he came on for the injured Dylan Brown, is also one of the exciting five-eighth runs reportedly on the radar of the Super League’s Wigan Warriors.

“All the players in the bubble had to follow strict NRL protocols to ensure the game continued this year,” said Parramatta GM of football Mark O’Neill.

“Regardless of whether or not the players were selected in the 17 each week, they all contributed to our success.

“We are very grateful for the sacrifices our players have made and we would like to express our sincere thanks to every single member of our squad.”

The changes in the crowd lineup are the result of yet another disappointing final for Brad Arthur and his crew. This makes it the third season of four Parramatta who were eliminated from the finals in week two.

These were the details of the news Parramatta Eels says goodbye to 11 players in a mass exodus... for this day. We hope that we have succeeded by giving you the full details and information. To follow all our news, you can subscribe to the alerts system or to one of our different systems to provide you with all that is new.