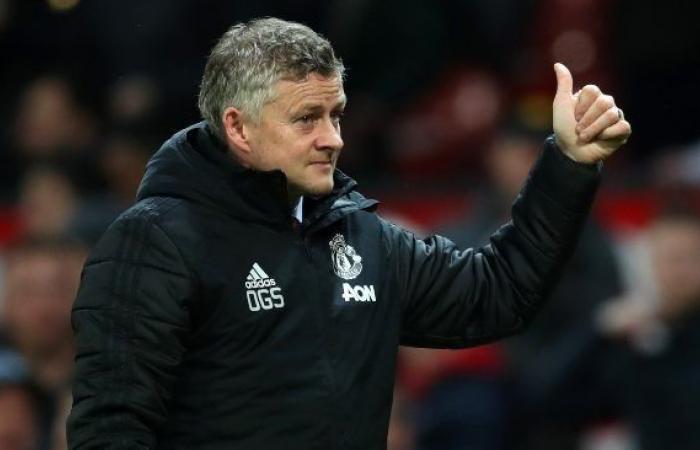 Sport 360 – The newspaper stated, “Mirror“English to be managed Manchester United The Norwegian coach Ole Gunnar Solskjaer is ready to be sacked from his post during the next few years.

The English team, Manchester United and coach Solshire, were subjected to harsh criticism after the Red Devils’ recent loss in a competition. The Premier League Six goals against a goal by Tottenham Hotspur at “Old Trafford”.

The newspaper indicated that Ed Woodward, chief executive of Manchester United, was ready to fire Ole Gunnar Solskjaer if the team’s results did not improve.

The newspaper added that Solshire is still a beloved figure in the club because of what he presented to the team as a player, but Ed Woodward will take the dismissal decision if necessary.

The English newspaper stated that the former Tottenham Hotspur coach Mauricio Pochettino is the first and most prominent candidate to take over the responsibility of training the Red Devils after Solskjaer, especially since he has been without a team since his dismissal from the Spurs training.


These were the details of the news Manchester United news: Manchester United prepares to sack Solshire and selects... for this day. We hope that we have succeeded by giving you the full details and information. To follow all our news, you can subscribe to the alerts system or to one of our different systems to provide you with all that is new.