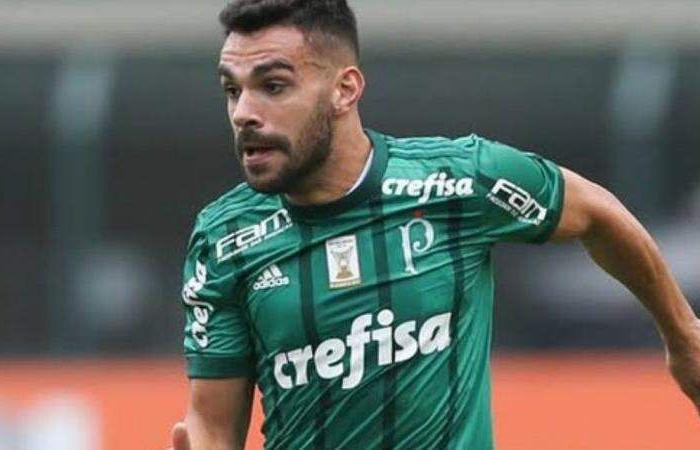 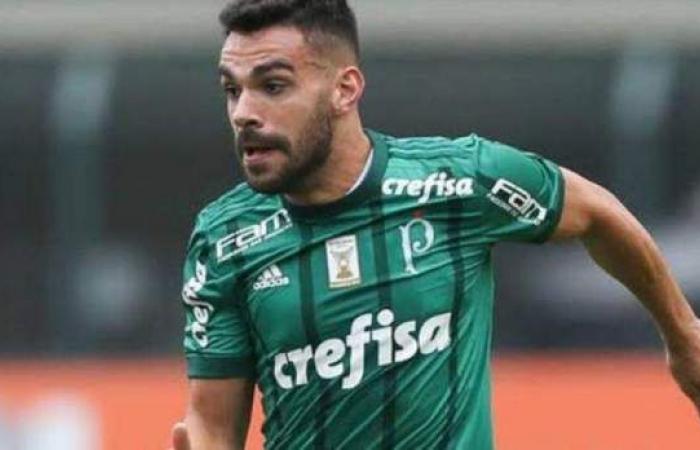 The Brazilian website “r7” revealed, today, Saturday, that the Saudi club Al Ittihad Jeddah is close to resolving the deal of Bruno Henrique, the midfielder of the Brazilian Palmeiras team for 4 seasons.

The Brazilian website indicated that the negotiation with Palmeiras club to include Bruno Henrique came on the recommendation of the Brazilian Fabio Carelli, coach of the Federation.

According to the website, the Dean has resorted to contracting with Henrique after failing to sign Edelson, the Internacional player, due to the club’s refusal to receive the value of the deal in installments.

Club Internacional was apprehensive of the financial requests of the Union, especially since the Saudi club did not pay the transfer fee of Marcelo Groui, the former Gremio player, until after he was complained in the International Football Association.

The union offered to pay Palmeiras $ 4 million, equivalent to 22 million Brazilian reals, to settle the deal for Bruno Henrique.

According to “Transfer Market”, the market value of the Brazilian player is $ 3.5 million.

During the current year 2020, Henrique participated in 26 games, including 13 in the Brazilian League and 5 in the Copa Libertadores.

The player previously won the Brazilian League Championship twice, the first in 2015 with Corinthians and the second in 2018 with Palmeiras.

Since his return to Brazil in 2017, Henrique has participated in 107 matches for Palmeiras, in which he has scored 20 goals.

These were the details of the news To compensate for the failure of Edelson’s deal … Bruno Henrique... for this day. We hope that we have succeeded by giving you the full details and information. To follow all our news, you can subscribe to the alerts system or to one of our different systems to provide you with all that is new.