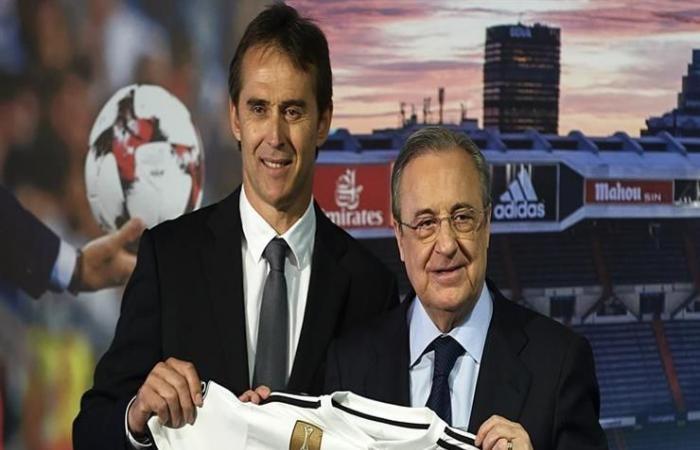 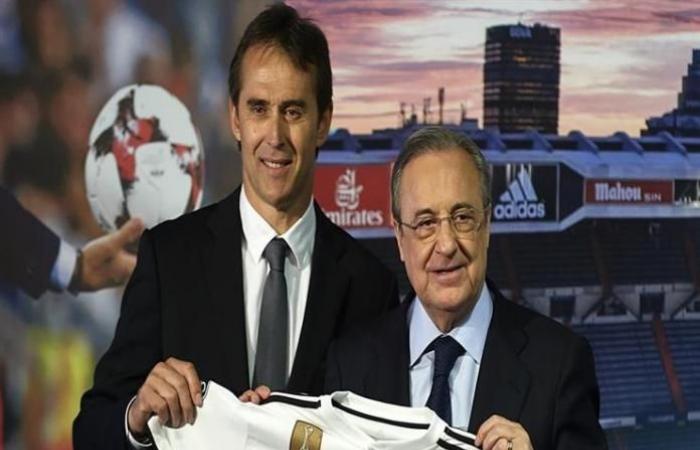 Spaniard Julen Lopetegui, the coach of Seville and former Real Madrid, revealed for the first time his previous desire to include Mohamed Salah, the Liverpool star, from Chelsea, England.

Salah moved to Chelsea in January 2014 before loaning the Blues to Roma, a period that coincided with the presence of Lopegeti as technical director of Boruto Portuguese team.

“Indeed, I wanted to include Mohamed Salah five seasons ago, but now it is difficult to contract with a big player like Mohamed Salah,” Lopetegui said in an interview with the Yallakora website affiliated with the Ona Foundation for Press and Media, which also includes the sites of “Masrawy, Consultant and Shift”.

Salah was also associated with Real Madrid in 2018 while Lopegeti took over the technical management of the Spanish team.

Lopetegui concluded: “I am a fan of Mohamed Salah because he is a great player, and I really like his skill and mentality, so he is now playing with a big team like Liverpool.”

These were the details of the news The former Real Madrid coach reveals a secret for the first... for this day. We hope that we have succeeded by giving you the full details and information. To follow all our news, you can subscribe to the alerts system or to one of our different systems to provide you with all that is new.