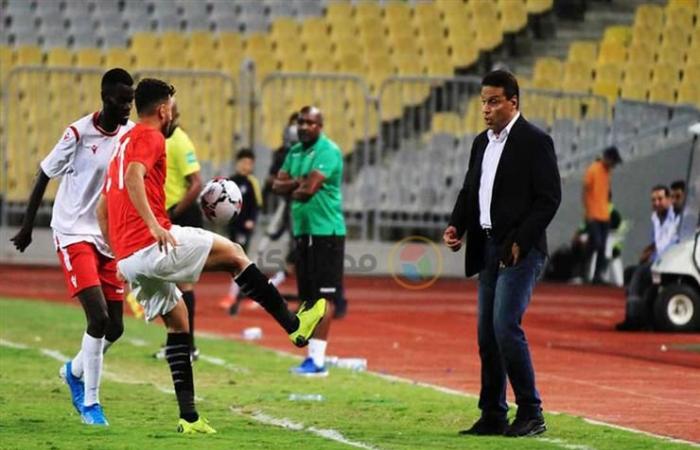 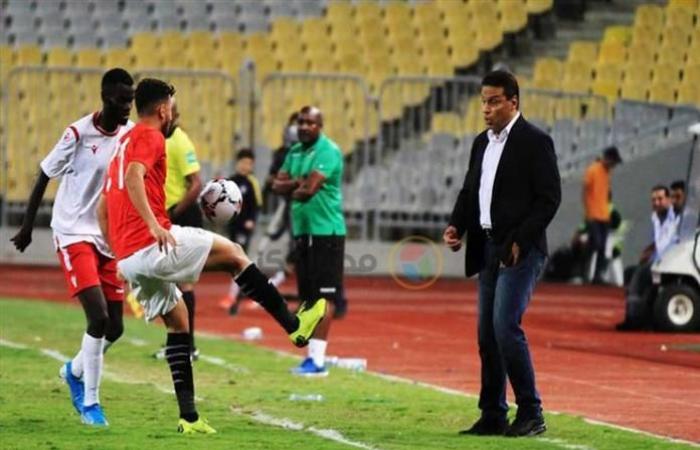 The Egyptian Football Association received an official letter from the African Confederation (CAF), informing it of the dates of the two matches in Togo, qualifying for the 2021 African Nations Cup in Cameroon.

This came in official statements by Mohamed Barakat, director of the national team, on the official website of the federation, indicating that CAF informed the Football Association of the date of the two matches in Togo, provided that the date for the first-leg match is at 7 pm on November 14 in Egypt, and the return meeting is at 4 pm on November 17 in Togo .

The Egyptian team tied the matches in Kenya and Comoros in the first and second rounds of the qualifiers.

The Egyptian team ranks third in its seventh group with two points, the same as Kenya, but the goal difference favors the latter, while Comoros is at the top of the group, and Togo is at the bottom of the group with one point.

These were the details of the news Officially, enough informs Egypt of the dates of the two matches... for this day. We hope that we have succeeded by giving you the full details and information. To follow all our news, you can subscribe to the alerts system or to one of our different systems to provide you with all that is new.