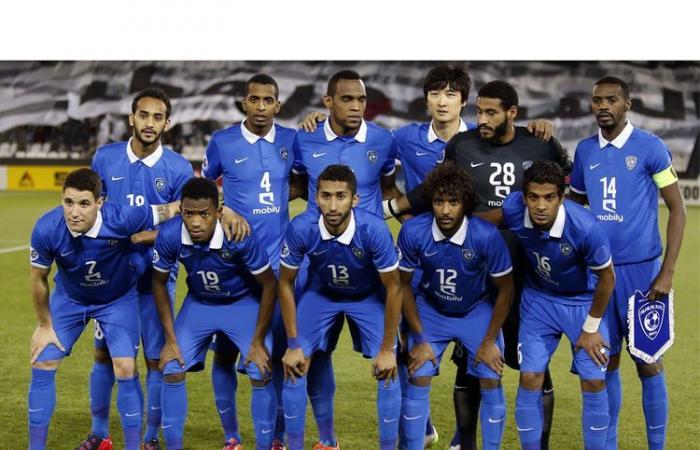 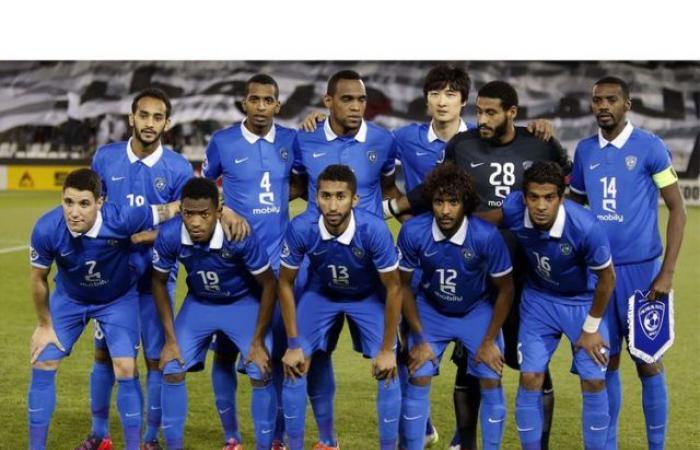 Five players of the Saudi Al Hilal Football Club arrived in Doha on Friday to participate in the 2020 AFC Champions League tested positive for COVID-19, the club said on its Twitter account on Saturday.

Al Hilal clarified, through its Twitter account, that the players’ positive tests came after conducting two PCR tests, the first was upon their arrival in Doha on Friday, and the second on Saturday.

Al Hilal was preparing to meet the Uzbek club Bakhtor in Qatar, on Monday evening, as part of the third round of the AFC Champions League group stage matches.

The Asian Football Confederation (AFC), in close coordination with Qatar medical authorities, conducted COVID-19 tests on all participating teams in the AFC Champions League on their arrival in Doha, Qatar.

A player from the Qatari side, Al Duhail, has also tested positive.

The Saudi Arabian team’s first match is slated for September 15 against Iraqi team Al Shorta at the Khalif International Stadium.

“All the appropriate medical care and support is being given to the two teams and those who tested positive are under medical supervision in a quarantined environment as required by the safety measures and COVID-19 protocols put in place for the tournament,” the AFC has said.

These were the details of the news Qatar: 5 Saudi players test COVID-19 positive at 2020 AFC Champions... for this day. We hope that we have succeeded by giving you the full details and information. To follow all our news, you can subscribe to the alerts system or to one of our different systems to provide you with all that is new.

It is also worth noting that the original news has been published and is available at Gulf Insider and the editorial team at AlKhaleej Today has confirmed it and it has been modified, and it may have been completely transferred or quoted from it and you can read and follow this news from its main source.