Kai Havertz, Thomas Partey and the top 20 most expensive transfers of the summer – in pictures 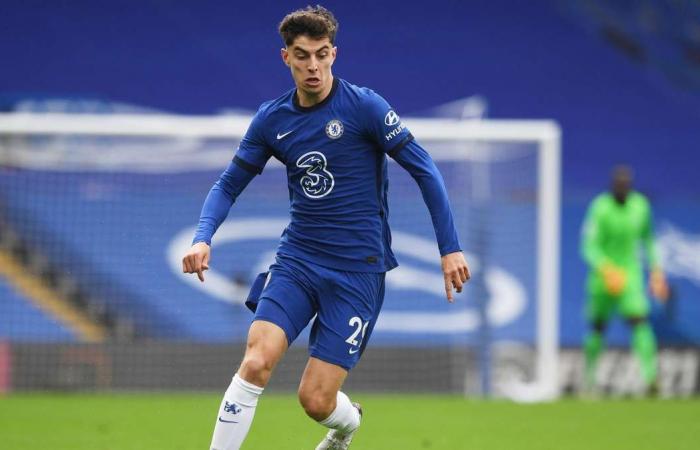 Thank you for your reading and interest in the news Kai Havertz, Thomas Partey and the top 20 most expensive transfers of the summer – in pictures and now with details

Arthur: Barcelona to Juventus (€72m) – A deal that was completed before the end of the delayed season, the 24-year-old Brazilian midfielder moved to Turin after two seasons in Spain. Chris Whiteoak / The National

Miralem Pjanic: Juventus to Barcelona (€60m) – Part of the agreement that saw Arthur move to Juventus, the 30-year-old Serbian midfielder moved in the opposite direction in a separate deal. EPA

Ben Chilwell: Leicester City to Chelsea (€50.2m) – The 23-year-old England left-back was a top target for Chelsea manager Frank Lampard as he aims to solve his team’s defensive issues. AFP

Leroy Sane: Manchester City to Bayern Munich (€45m) – The best German talent often ends up at Bayern, and that’s exactly what happened when the 24-year-old winger left City in July for the European champions. Reuters

Hakim Ziyech: Ajax to Chelsea (€40m) – A deal that was completed back in February, the 27-year-old Moroccan winger was the first major signing of Chelsea’s overhaul. Getty Images

Giovani Lo Celso: Real Betis to Tottenham Hotspur (€32m) – After impressing Jose Mourinho during his season on loan, the 24-year-old Spanish midfielder made his move to Spurs permanent. EPA

Jonathan David: Gent to Lille (€32m) – The French club broke their transfer record to sign the 20-year-old Canadian forward as a replacement for Osimhen. AFP

These were the details of the news Kai Havertz, Thomas Partey and the top 20 most expensive transfers of the summer – in pictures for this day. We hope that we have succeeded by giving you the full details and information. To follow all our news, you can subscribe to the alerts system or to one of our different systems to provide you with all that is new.