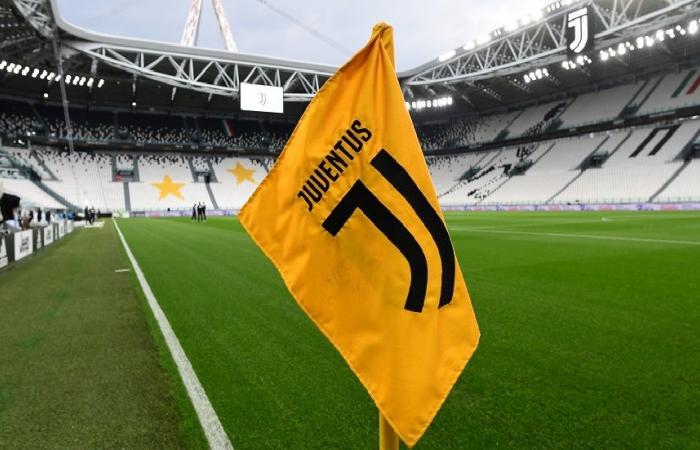 Although Chiesa was a pivotal player in Fiorentina, he will have to fight for his position in Juventus, in the presence of Portuguese Cristiano Ronaldo, Argentine Paulo Dybala, Spain’s Alvaro Morata and Italian Federico Bernardeschi, a former Fiorentina player.

Chiesa, 22, grew up with Fiorentina, the son of ex-player Enrico Chiesa, who was part of Fiorentinas squad that won the club’s last major title in the Coppa Italia in 2001.

Chiesa began his professional career with Fiorentina in 2016, and played 153 matches, scoring 34 goals, and played 19 international matches for Italy and scored a goal.

These were the details of the news Officially, Juventus concludes a big deal hours before the transfer market... for this day. We hope that we have succeeded by giving you the full details and information. To follow all our news, you can subscribe to the alerts system or to one of our different systems to provide you with all that is new.