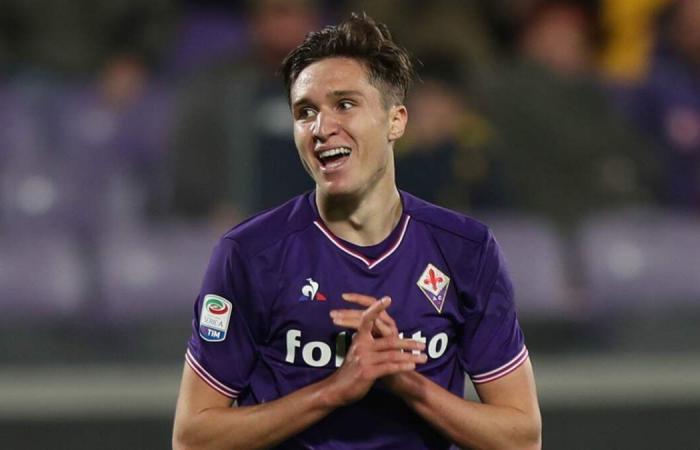 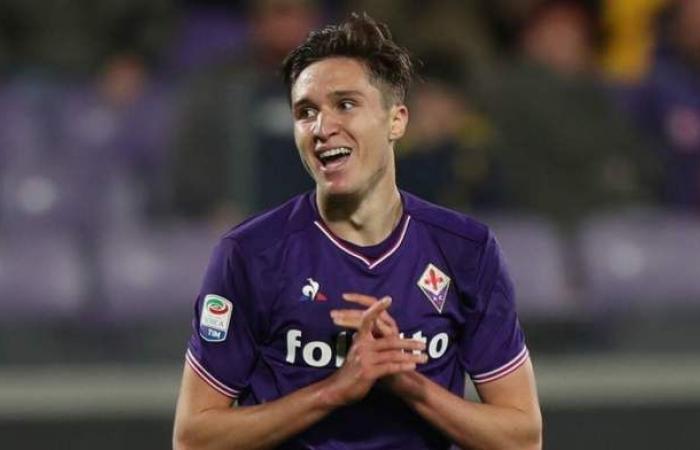 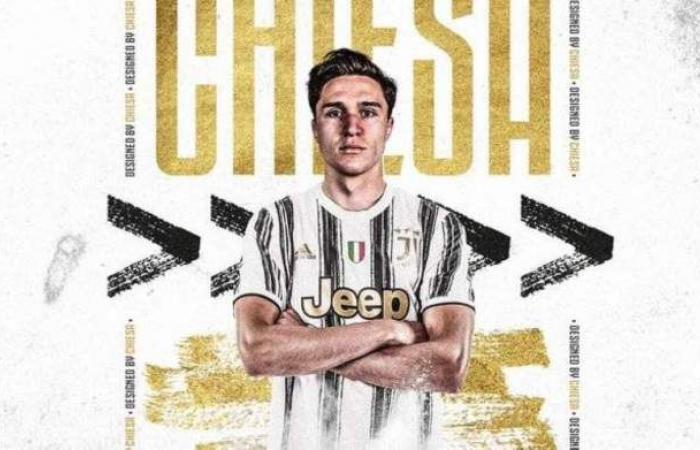 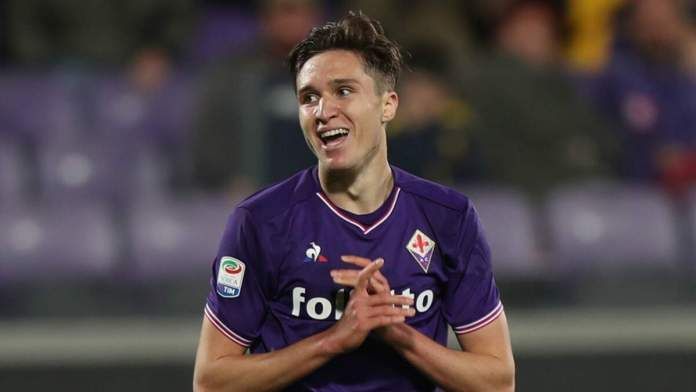 Italian club Juventus have signed a contract with Italian international Federico Chiesa, the wing of Fiorentina, for two seasons.

Juventus’ official website, revealed that the loan in the first season will cost his treasury three million euros, with that number increasing to seven million euros in the next season 2021/2022.

Juventus placed a clause in his contract with Verentina that allows him to obtain the player permanently upon reaching certain sporting goals during the 2021/2022 season.

The contract also includes the possibility of Juventus finally joining the player after paying 40 million euros over three financial years and 10 million as variables. 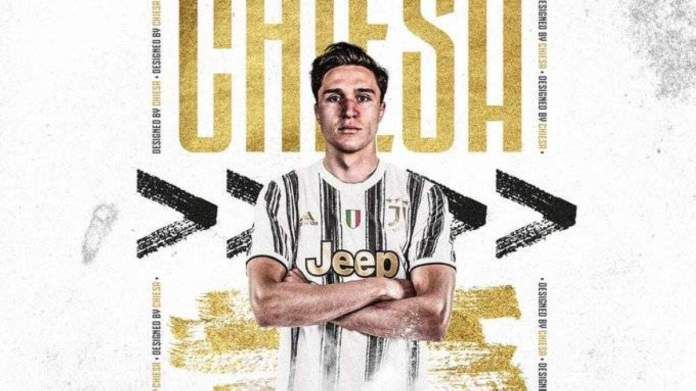 Federico was born in Genoa on October 25, 1997, and made his first footballing steps at Cetinanes, a team from Coverciano, and moved to Fiorentina at the age of ten.

Chiesa has 137 appearances in the Italian league since his debut in 2016, scoring 26 goals.

On the overall level, he played 153 matches with Ferrentina, scoring 34 goals.

With the Italian national team, he participated in 19 goals since his debut in the Azzurri shirt in 2018, and scored one goal.

Andrea Pirlo, the Juventus coach, hopes to create a triangle of terror by joining Chiesa, next to Cristiano Ronaldo, and Paulo Dybala.

Juventus has abandoned many players during the current transfer period, the most recent of which is defender Daniele Rugani to French Rennes and Mattia de Sciglio to French Lyon, and the return of Brazilian Douglas Costa to Bayern Munich.

These were the details of the news Federico Chiesa in Juventus … a new horror triangle with Ronaldo... for this day. We hope that we have succeeded by giving you the full details and information. To follow all our news, you can subscribe to the alerts system or to one of our different systems to provide you with all that is new.