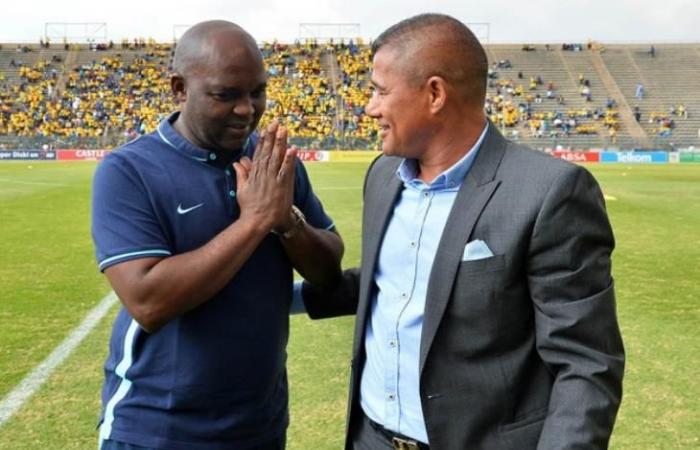 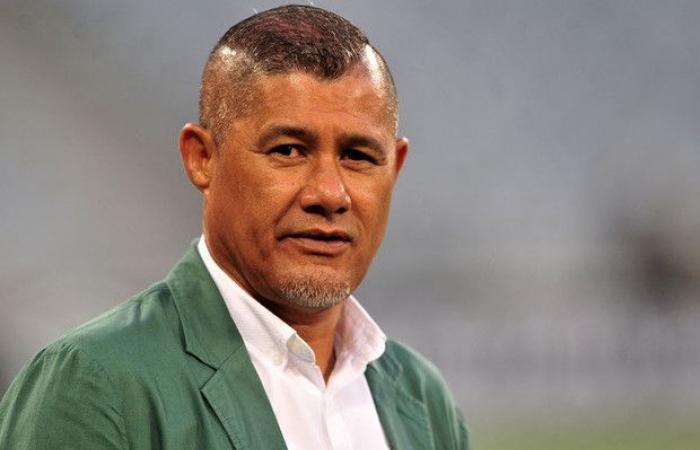 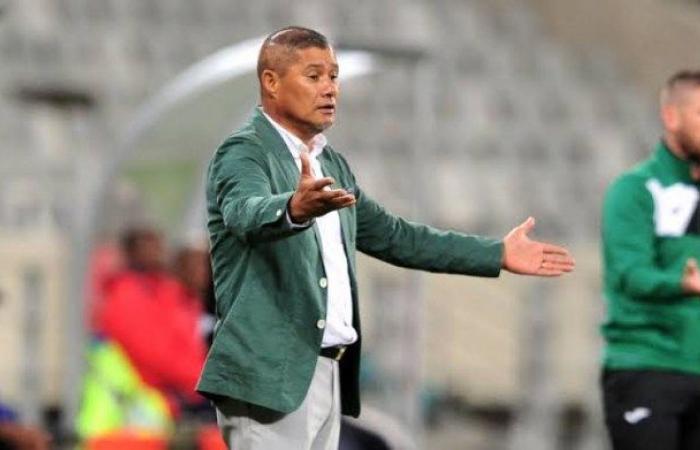 Petso Mosimane, the coach of Al-Ahly, announced the appointment of Caffeine Johnson as a general coach in the coaching staff of the red team.

Musimani wanted the presence of his former assistant in the Sundowns, Rolani Moquena, in the Al-Ahly technical staff, but the latter confirmed in an official statement his apology for not assuming responsibility, in order to settle for the use of the services of former Black Leopards coach Cavin Johnson.

Before accepting the South African as coach at Platinum Stars in July 2012, Johnson worked as a youth coach and assistant coach for various clubs in South Africa. 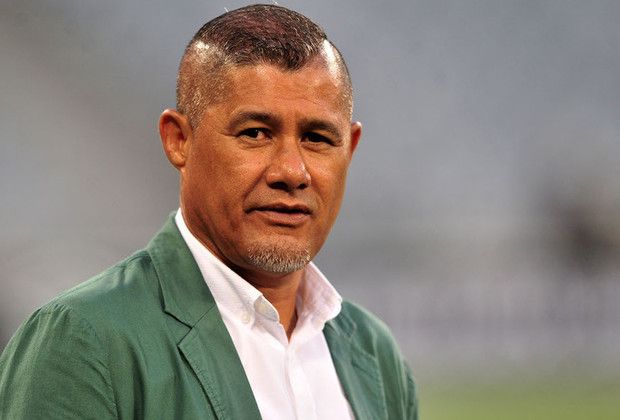 In his first term as head of the Platinum Stars, Johnson led the team in 30 league matches (winning 17 games, tied in 5 and lost in 8), and managed to clinch second place in the league table, one point behind Kaizer Chiefs, the season champion.

During the same season, Johnson failed to lead Platinum to qualify for the Telecom Cup tournament after losing in the Round of 16 to Amazulu.

Musimani’s new assistant departed from Platinum at the end of the season, to sit in the Super Sport management seat for another season (13/14).

Cavin’s experience with Super Sport was not as unique as it was with Platinum Stars, as the team finished their season in the league in fifth place (44 points).

He reached the semi-finals of the “Telecom” Cup before losing to Orlando 2-1. He also left the “MTN” Cup in the quarter-finals for the same team. 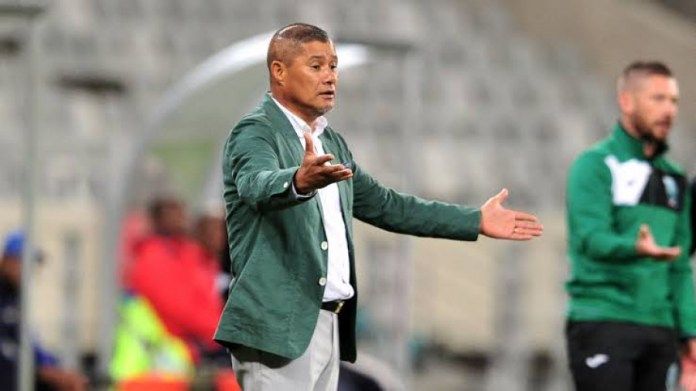 With the start of the 14/15 season, Super Sport played 4 rounds of the league championship, losing 3 rounds and winning only one, so the South African coach was removed from the team’s training.

In all, Caffeine led his team (Super Sport) through 39 matches in various tournaments (winning 15, drawing 8 and losing 16).

In March 2015, Johnson returned to the Technical Management seat for the Platinum Stars, and completed the 14/15 season with the team, along with two other seasons.

In its first season 15/16, Platinum finished third in the league table (47 points), while it fell to ninth in the second season 16/17.

The 62-year-old went through another experience as a coach for the Amazulu team, before assuming the technical management of Black Leopards, who decided to dismiss him after only one month of taking over his duties due to poor results.

Johnson suffered a heart attack at the end of January, after which he was forced to enter the hospital to recover.

These were the details of the news Report .. Who is “Kavin Johnson” a musical assistant at Al-Ahly? for this day. We hope that we have succeeded by giving you the full details and information. To follow all our news, you can subscribe to the alerts system or to one of our different systems to provide you with all that is new.