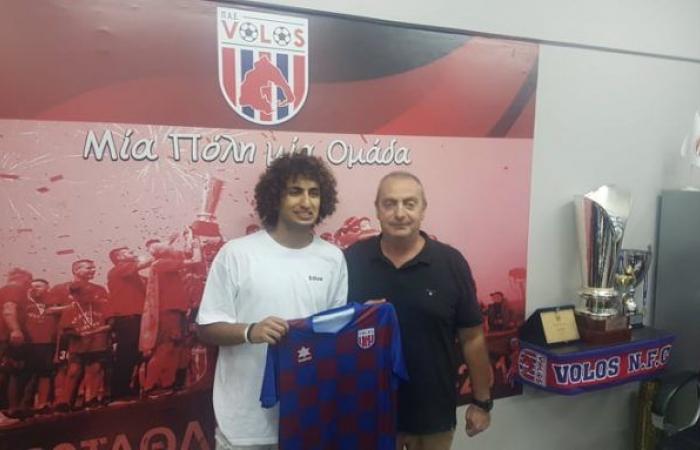 Thank you for reading the news about Official: Warda joins Greek club Volos FC and now with the details

Super League Greece outfit Volos FC have officially announced the signing of Egypt international Amr Warda from PAOK FC for the winger to start a new adventure in Greece after PAOK, Panetolikos, Atromitos and AE Larissa.

Following the end of his loan spell with AE Larissa last summer, Warda went on to extend his contract with his parent club, PAOK.

He was immediately linked with a number of European clubs including Greek sides OFI Crete and Panathinaikos as well as Cypriot giants AC Omonia.

Despite not having announced his destination, Warda revealed that he will be leaving the Black and Whites in an Instagram post on Monday.

Volos stated that Warda has joined the team after reaching the club’s headquarters on Monday and signing the contract.

The 27-year-old winger will wear the shirt number 11 per the Greek club’s announcement.

Since his move to PAOK in 2017, the Al Ahly academy graduate made just 36 appearances across all competitions, scoring three goals and providing four assists. He also lifted the Greek Cup once along the way in his first season.

These were the details of the news Official: Warda joins Greek club Volos FC for this day. We hope that we have succeeded by giving you the full details and information. To follow all our news, you can subscribe to the alerts system or to one of our different systems to provide you with all that is new.