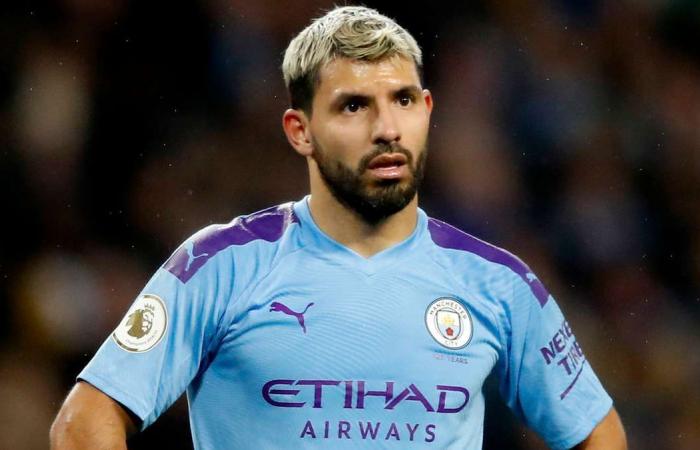 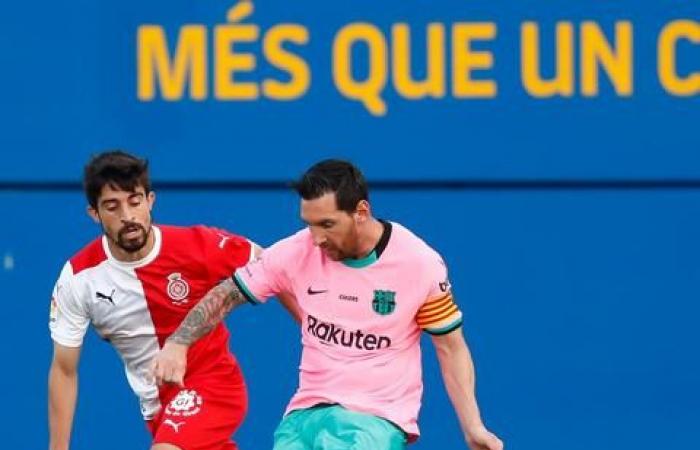 Thank you for your reading and interest in the news Manchester City star Sergio Aguero out for two months, reveals Pep Guardiola and now with details

Hind Al Soulia - Riyadh - Manchester City striker Sergio Aguero could be out for up to two months as he recovers his fitness after surgery on his left knee injury, manager Pep Guardiola said.

Aguero had an operation on June 24, two days after getting hurt in a Premier League match against Burnley.

The Argentina international published a video on Twitter, showing himself running with a ball in an individual training session, but Guardiola said an imminent return to the team was unlikely.

“He is doing the (work), in maybe one month or two months he will be ready," Guardiola said.

Gabriel Jesus is likely to start the season up front in Aguero's absence as City start their season at Wolves on Monday.

Meanwhile, Guardiola said only Lionel Messi knows if a move to City is a possibility next year after the Argentine reluctantly decided to stay at Barcelona this season.

In an explosive interview earlier this month, Messi blasted Barcelona president Josep Maria Bartomeu, accusing him of not keeping his promise to allow him to leave for free at the end of the last campaign.

Instead, Messi was forced to stay or face a court battle with the club he has played for his entire career.

City were believed to be in the driving seat to sign the six-time Ballon d'Or winner if he left Catalonia.

"I don't have to explain anything. I think Leo explained quite well his feelings, I don't have anything to add," Guardiola said.

"He is a Barcelona player, the club I love and (I have) nothing more to say."

Messi will be able to leave Barca for free next summer but his former coach Guardiola, who was Barcelona's most successful-ever manager with 14 trophies in four years between 2008 and 2012, is in the dark over whether he is keen to come to Manchester.

"I don't know," he said. "I cannot talk about the intentions from other people."

These were the details of the news Manchester City star Sergio Aguero out for two months, reveals Pep Guardiola for this day. We hope that we have succeeded by giving you the full details and information. To follow all our news, you can subscribe to the alerts system or to one of our different systems to provide you with all that is new.

PREV Viral video | MMA fighter receives a right hand and...
NEXT Liga MX: Chivas, a project failure made up by the Repechage