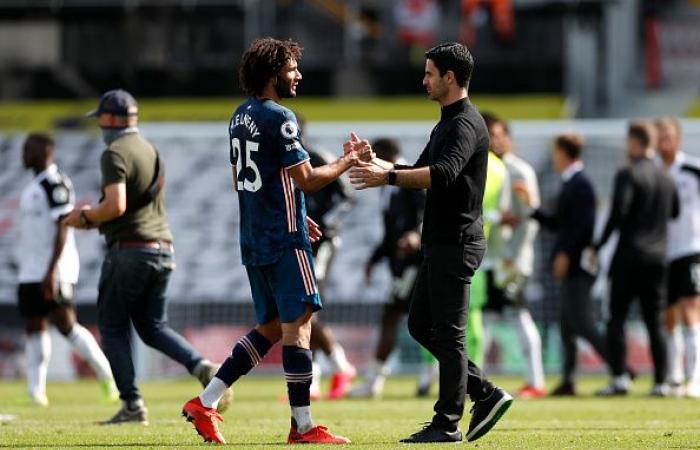 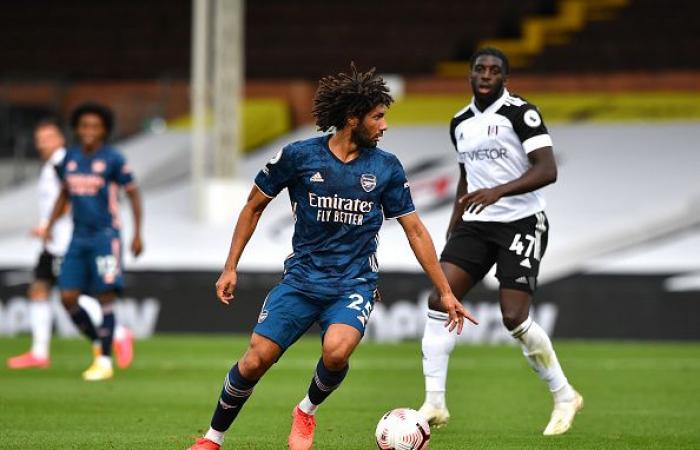 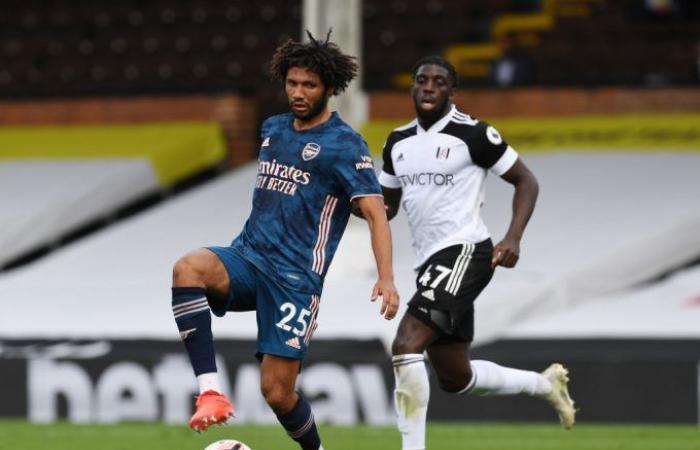 Thank you for reading the news about Elneny needed little bit of belief, fully deserves his chance, says Arteta and now with the details

Arsenal head coach Mikel Arteta has revealed the reason why Mohamed Elneny struggled to make an impact at Arsenal before the Besiktas loan spell.

The Egyptian midfielder was signed during Arsene Wenger’s reign, but despite a good start to his Arsenal career, he struggled to make a name for himself at the club.

He was used only 17 times by Unai Emery, only eight times in the Premier League, before he was loaned to Turkish side Besiktas at the start of the 2019/20 season.

Elneny returned to the Gunners this summer and impressed Mikel Arteta in the pre-season friendlies, before helping the club to two victories over Liverpool and Fulham.

Arteta kept praising the Egyptian midfielder and went on to reveal the reason why he struggled before this season.

When asked about Elneny, Arteta told Arsenal’s official website: “Well I really like Mo and what he brings to the squad in terms of his personality as well.

“And then at a football level, I think he needed a little bit of belief. He had some doubts whether we could trust him or not.

“I had a lot of conversations with him. He fully deserves his chance. He trains every day with the best spirit, he wants to learn, and he’s performing really well.

‘My job is to get everybody at his highest level and doing their best.

‘We have some other examples with Mo and Rob [Holding], Ainsley [Maitland-Niles] as well, they are at their best at the moment and that’s going to make it difficult for the rest.

‘They have to step up and fight for their places. When they are playing, perform, and when they are not, support their teammates,” he added.

Elneny will now look to maintain his brilliant performance when Arsenal host West Ham United in the second round of the Premier League on Saturday.

These were the details of the news Elneny needed little bit of belief, fully deserves his chance, says Arteta for this day. We hope that we have succeeded by giving you the full details and information. To follow all our news, you can subscribe to the alerts system or to one of our different systems to provide you with all that is new.