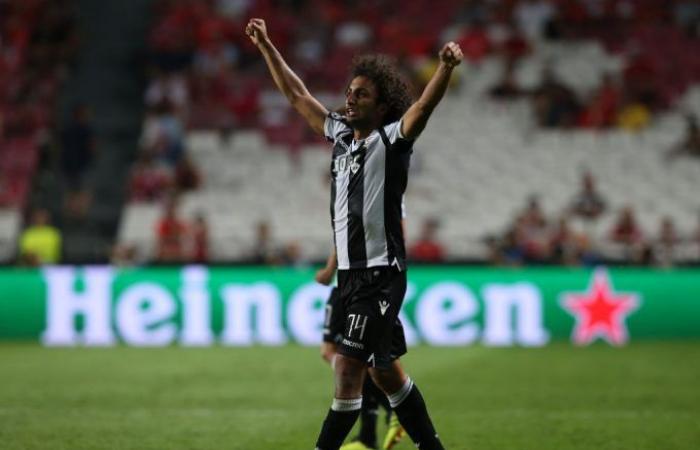 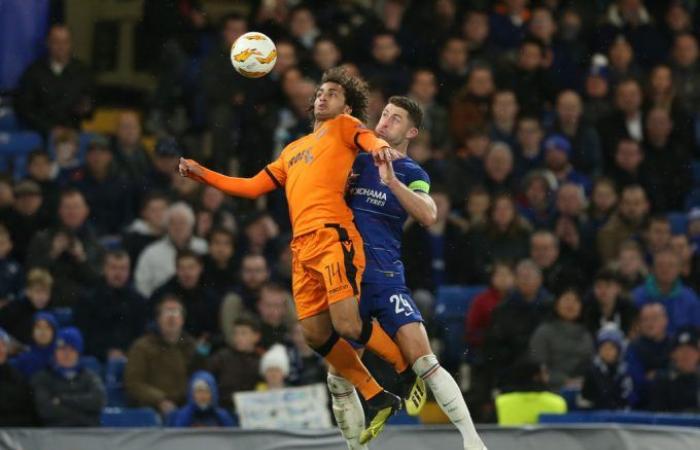 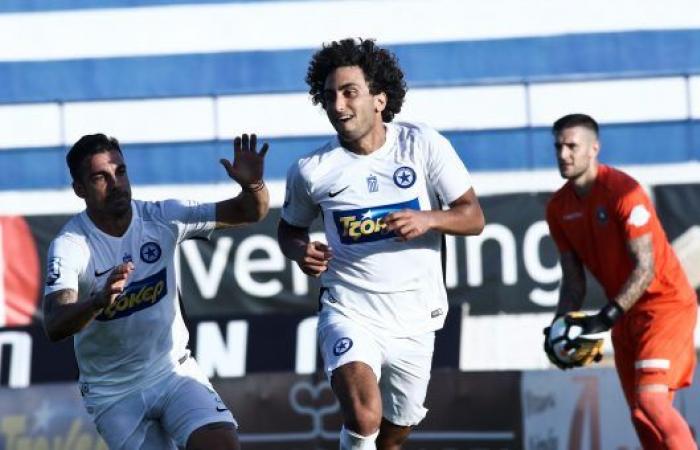 However, his PAOK future remains unclear and the winger looks to be on the move during the summer transfer window.

Previous reports have suggested that Panathinaikos could be signing Warda in the summer.

Cyprus’ AC Omonia have also expressed interest in acquiring the 27-year-old’s services in the summer but the transfer now reportedly seems unlikely to happen.

According to a report by Metrosport, Warda has failed to reach an agreement with Omonia officials and the winger has decided to explore other options.

The report also added that Warda is nearing a move to OFI Crete, which could be his fifth club in Greece if the Egyptian makes the move.

His best goalscoring season came during his spell at Atromitos, where Warda scored 11 goals and provided seven assists across all competitions in the 2017/18 season.

These were the details of the news Amr Warda close to joining Greek Super League side – Report for this day. We hope that we have succeeded by giving you the full details and information. To follow all our news, you can subscribe to the alerts system or to one of our different systems to provide you with all that is new.