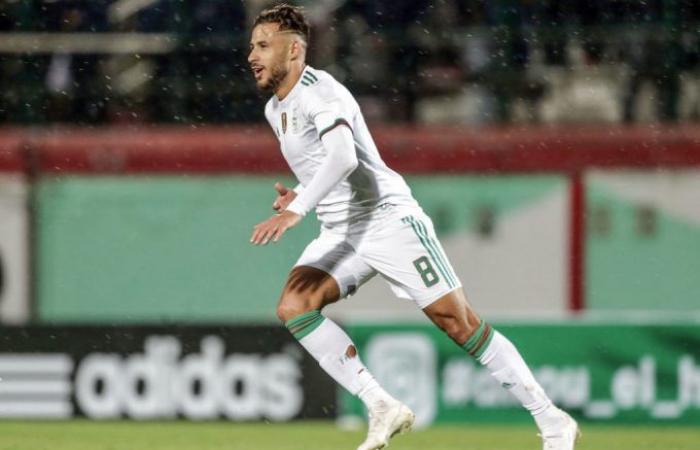 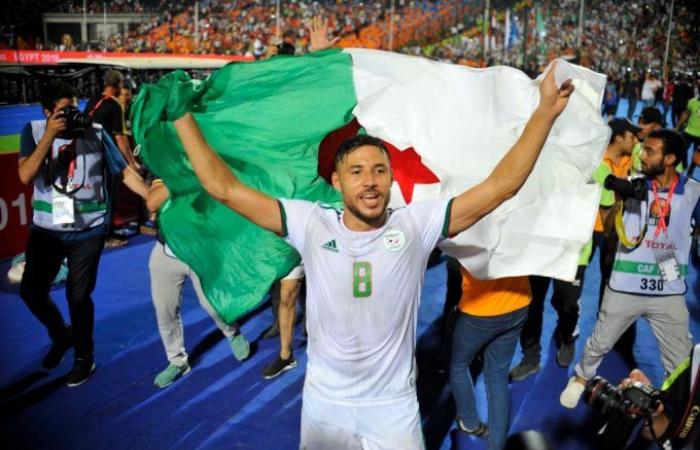 Algeria and Al Ahli FC winger Youcef Belaili could soon be headed to one of the three leading teams in the Egyptian Premier League at the time being, admitting that one of the three club is holding the most serious negotiations.

Belaili joined the Saudi giants in summer 2019 on a three-year deal coming from Tunisian giants Esperance Sportive de Tunis following a great spell with the Tunisian team where he won the Tunisian Premier League and the CAF Champions League.

Belaili participated in 18 games across all competitions last season with Al Ahli where he scored five goals and assisted three others.

Belaili’s father explained Al Ahly, Zamalek and Pyramids are in talks to sign his son from Al Ahli KSA, with the Red Devils being the team with most serious intentions

“Al Ahly is a big club and have a history full of winning titles but the deal depends on finding an agreement with the Saudi club.”

“We have been in contact with someone from Zamalek but talks stalled, the same happened with Pyramids. We won’t close the door in front of Egyptian clubs.”

“Al Ahly is the most serious team about making a deal and Youcef is welcome to joining them but an agreement between clubs is required,” he added.

These were the details of the news Youcef Belaïli’s father confirms three offers from Egypt giants for this day. We hope that we have succeeded by giving you the full details and information. To follow all our news, you can subscribe to the alerts system or to one of our different systems to provide you with all that is new.