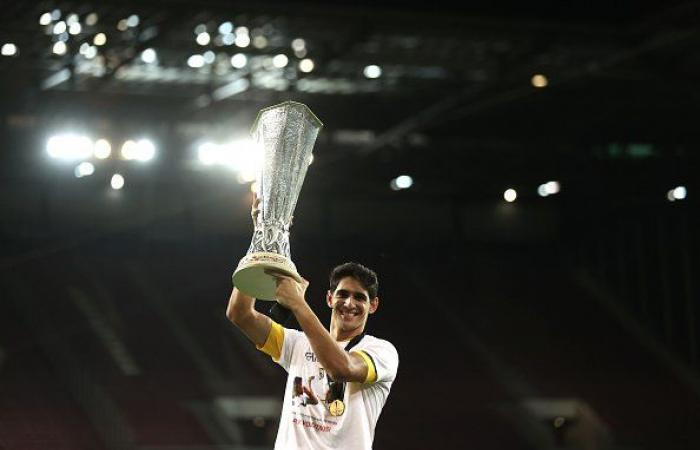 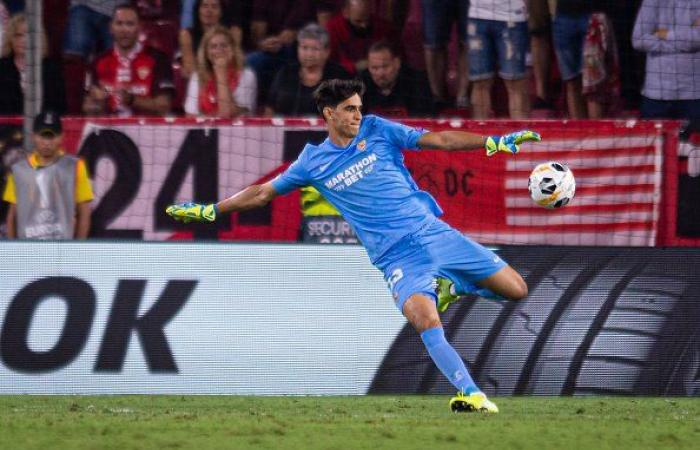 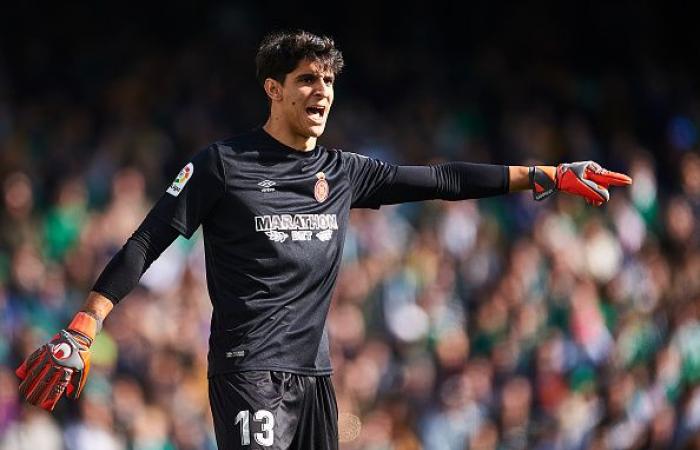 Morocco international goalkeeper, Yassine Bounou, has signed a new contract with La Liga side Sevilla keeping him at the club for the upcoming four years.

Bounou’s influential performances have helped Sevilla win their first major trophy in four years, when they beat Inter Milan in the final of the Europa League.

During their journey to lift the trophy, Bounou made a series of crucial stops, including saving Raul Jimenez’s penalty in the quarter-finals.

He also has an impressive record with the Spanish side as in his 18 appearances across all competitions, Bounou suffered just one defeat which came in the last fixture of the Europa League group stages.

As a result, Sevilla have decided to keep him at the club for another four years for a reported €4 million fee.

The Montreal-born goalkeeper was part of Wydad Casablanca’s youth academy before being promoted to the first team in 2010.

He made his debut in the biggest African footballing stage, when he replaced Nadir Lamyaghri in the second leg of the 2011 CAF Champions League final against Esperance Sportive de Tunis, narrowly losing 1-0.

After 47 games he was sent on loan to Real Zaragoza where he spent two years on loan before completing a move to Girona FC, whom he helped gain promotion to the first division in his first season.

After making a name to himself in his first two years into his La Liga career, Bounou saw his side get relegated during the 2018/2019.

And thanks to his solid displays, Sevilla decided to bring him on loan as a replacement for Sergio Rico who signed for French giants Paris Saint Germain.

Bounou didn’t get much playing time at the start of his career with Los Nervionenses as he was Julen Lopetegui’s second choice keeper behind Tomas Vaclík, mainly in domestic tournaments.

Tactical Analysis: A look at the Moroccan core behind Sevilla FC’s run to the Europa League final

On the international level, Bounou has made 20 appearances for the Atlas Lions, becoming a regular under Herve Renard. He represented them during the 2019 AFCON finals, where they were knocked out in the round of 16 after losing to Benin on penalties.

These were the details of the news Morocco goalkeeper signs permanent contract with Sevilla for this day. We hope that we have succeeded by giving you the full details and information. To follow all our news, you can subscribe to the alerts system or to one of our different systems to provide you with all that is new.