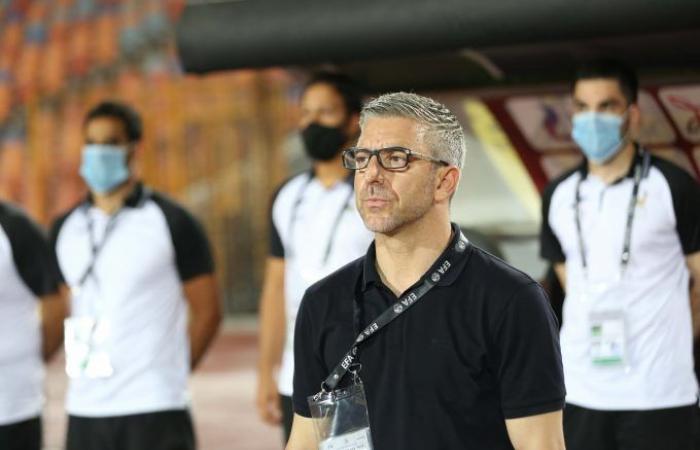 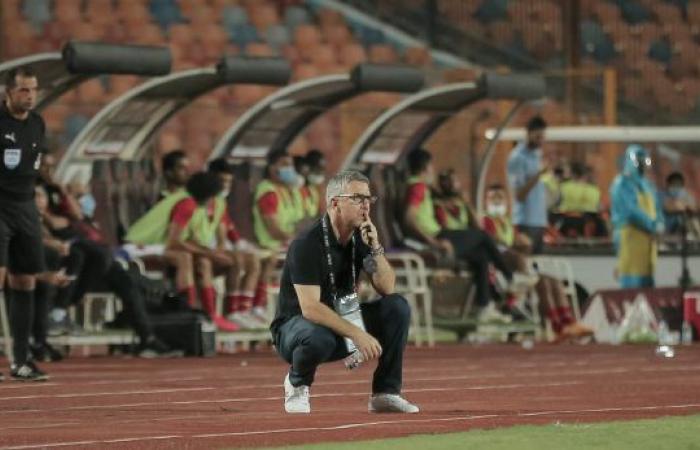 Degla were unbeaten in their last six games and despite a solid performance against Cairo giants Al Ahly they were handed a narrow defeat.

Papavasiliou talked about his team’s performance and how their cancelled equalizer changed the course of the game.

“We were very confident and brave entering the game and we were in control throughout the majority of the encounter without fear,” he said during the post match press conference.

“I’m proud of my players mainly due to their mentality. We also remained loyal to our style of play even though we were down.

“I rewatched the goal we scored inside the dressing room, it would’ve changed the course of the game,” he added.

The former Panionios head coach believes that they deserved at least a draw as they were the better side throughout the 90 minutes.

“I think we deserved at least one point, we were organized and created many chances. I’m pleased with my players’ performances,”

“Our performance didn’t decline in the second-half and I want to thank the players for what they’ve produced,” he concluded.

Wadi Degla now sit 13th on the Egyptian Premier League table with 26 points, five away from the relegation zone. Their next game will be against inform Arab Contractors on September 6th at the Petro Sport Stadium.

These were the details of the news Wadi Degla manager pleased despite Al Ahly defeat for this day. We hope that we have succeeded by giving you the full details and information. To follow all our news, you can subscribe to the alerts system or to one of our different systems to provide you with all that is new.