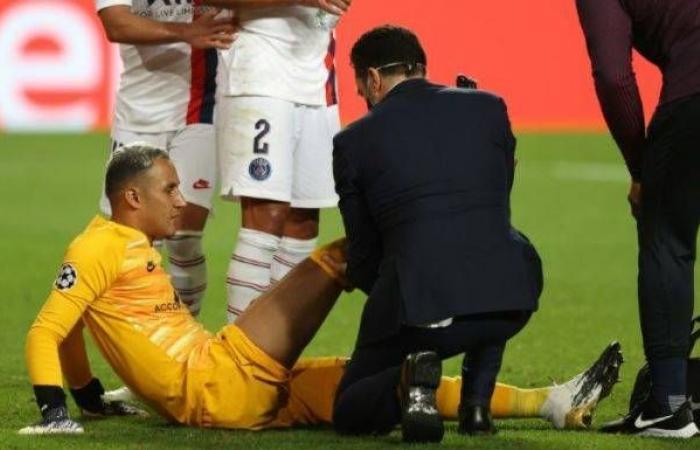 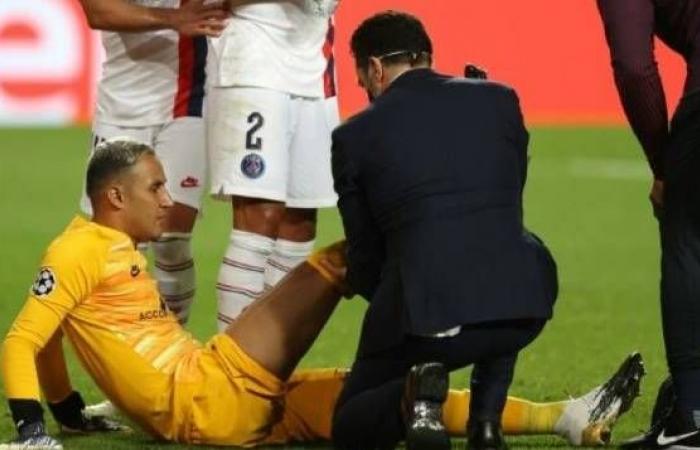 Paris Saint-Germain goalkeeper Keylor Navas has been ruled out of their Champions League semifinal with Leipzig, the French side said on Sunday.

Costa Rica's Navas left the field in the dramatic last-eight win over Atalanta with a muscular issue and will miss Tuesday's meeting against the German outfit.

Spain's Sergio Rico, who has played just nine games this season, is set to start in Lisbon after having replaced three-time Champions League winner Navas against the Italians.

Midfielder Idrissa Gueye is a doubt for the club's first top-tier semifinal since 1995 but Marco Veratti, Thiago Silva and Layvin Kurzawa took part in training despite suffering various problems.

These were the details of the news PSG's Navas out of Leipzig Champions League semifinal for this day. We hope that we have succeeded by giving you the full details and information. To follow all our news, you can subscribe to the alerts system or to one of our different systems to provide you with all that is new.