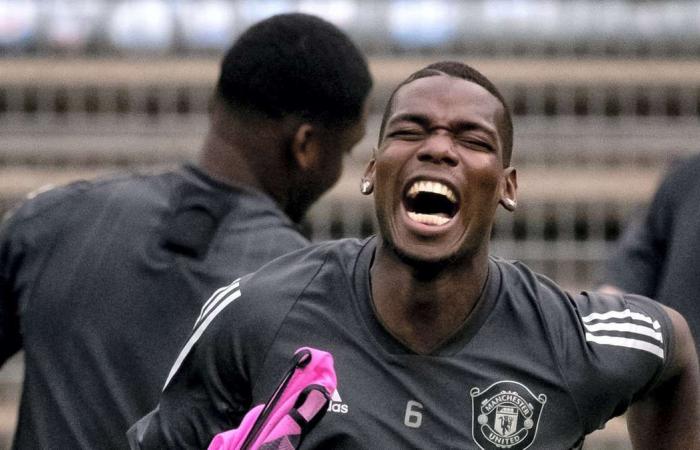 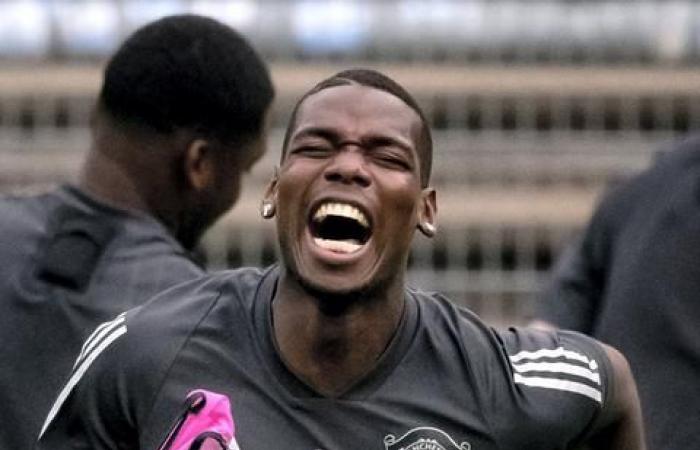 Thank you for your reading and interest in the news Fernandes, Rashford, Pogba and Manchester United stars warm up for big European night with hilarious workout - in pictures and now with details 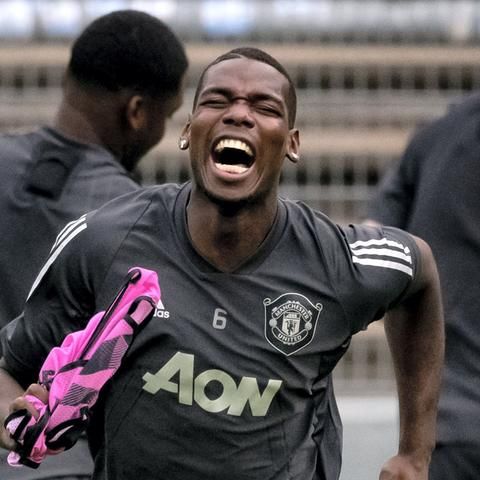 Bruno Fernandes has played down comparisons to Eric Cantona after a blistering start to his Manchester United career, insisting he needs trophies before he can begin to reach the Frenchman's status.

Fernandes has made an instant impact since arriving from Sporting Lisbon in January, scoring 11 goals and setting up eight to fire United to a third-place finish in the Premier League and the Europa League semi-final.

United take on Sevilla on Sunday night in Cologne and along with teammates Paul Pogba, Marcus Rashford and Jesse Lingard, enjoyed a final workout before their last-four encounter.

His impact has been likened by former United players to that of Cantona, who joined Sir Alex Ferguson's Manchester United from Leeds midway through the 1992-93 season and helped end their 26-year wait for a league title.

"It's really good for me to listen to that and to be talked about alongside such names," Fernandes, 25, told the club's website. "For me, Cantona was an amazing player for the club and I need to do much better to be compared with him.

"I'm really happy for what I have done, but I'm not satisfied like the coach said."

United face Sevilla hoping to get third time lucky after falling at the semi-final hurdle in the League Cup to Manchester City and in the FA Cup to Chelsea.

"Coming to Manchester is about winning trophies. I will be happy at the end of this season to have one, if we win the Europa League," the Portuguese midfielder added.

These were the details of the news Fernandes, Rashford, Pogba and Manchester United stars warm up for big European night with hilarious workout - in pictures for this day. We hope that we have succeeded by giving you the full details and information. To follow all our news, you can subscribe to the alerts system or to one of our different systems to provide you with all that is new.