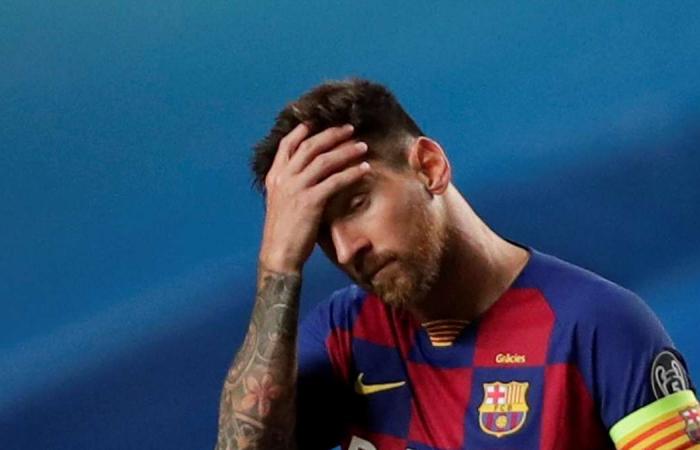 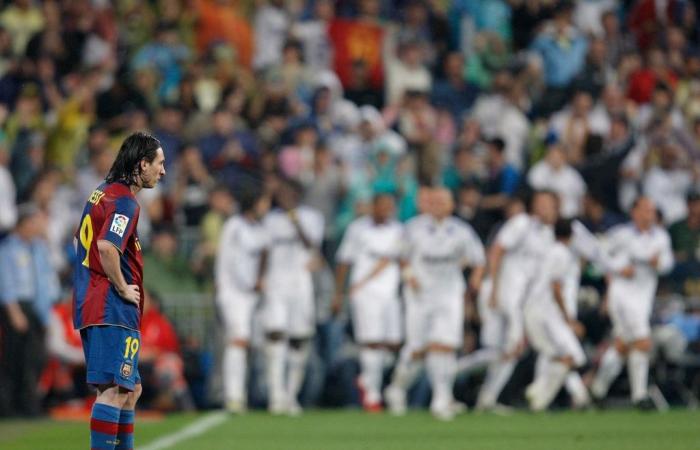 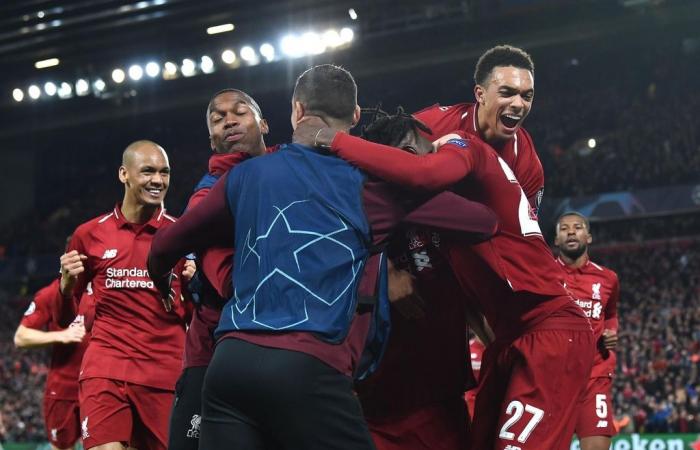 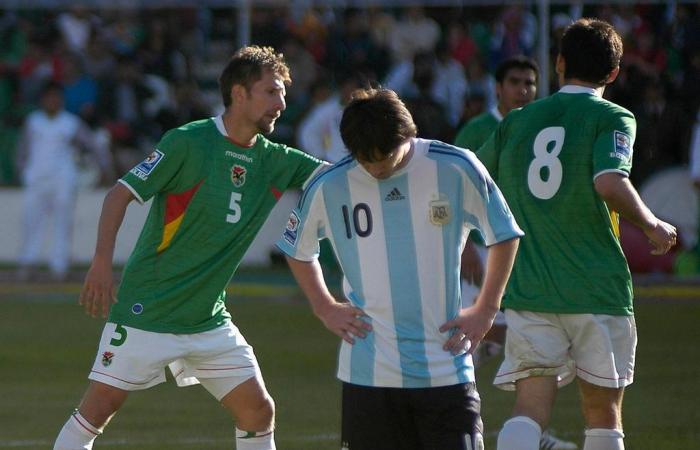 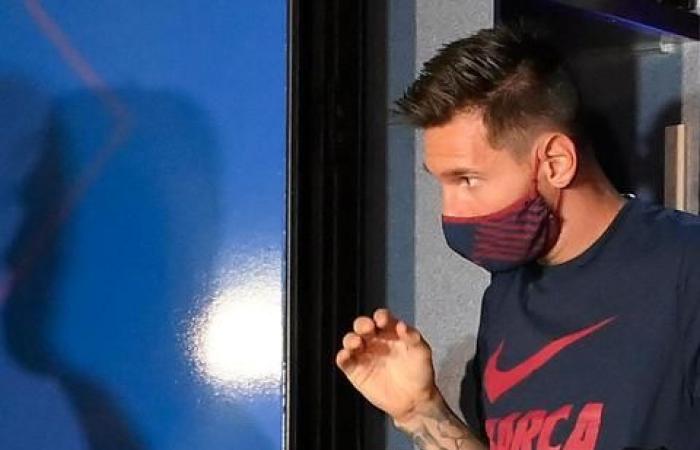 Thank you for your reading and interest in the news Lionel Messi's heaviest defeats: Barcelona's 8-2 loss to Bayern is star's worst by some way and now with details

Hind Al Soulia - Riyadh - The look on Lionel Messi's face during and after Barcelona's 8-2 hammering to Bayern Munich in the Champions League said it all.

Dejected, embarrassed and shocked, it was a result which will live long in the memory, as Thomas Mueller-inspired Bayern ran rampant with a late double from Philippe Coutinho and yet another goal from Robert Lewandowski.

Thankfully for Messi, it hasn't been an experience that has occurred frequently during his career, with Barcelona usually handing out the beatings to teams across Spain and wider Europe.

But he hasn't been completely spared. Here's a look at the heaviest defeats he's suffered during his glittering career:

The context couldn't get much worse than this. If a 4-1 defeat to Real Madrid on May 7, 2008 wasn't miserable enough, Messi and his teammates also had to deal with giving their fierce rivals a guard of honour before the match having won the La Liga title.

Xavi was sent off for a second yellow card and Messi went goal-less with Thierry Henry netting the consolation.

This wasn't the only time Messi has been involved in a 4-1 La Liga defeat.

They were beaten by that scoreline at Celta Vigo in September 2015, despite having the dream strike force of Messi, Luis Suarez and Neymar, who netted. Nolito, Iago Aspas (two) and John Guidetti netted for Celta.

This result came just weeks after Messi and Barcelona were on the end of another rout - losing 4-0 to Bilbao in the Spanish Super Cup.

You don't have to go too far back to find humiliation for Messi in the Champions League - just turn the clock back to Anfield and Liverpool in 2019 when Barcelona were beaten 4-0 in the semi-final second leg.

The moment of Messi-esque invention by Trent Alexander-Arnold for Divock Origi's late fourth goal has been replayed time and again.

Messi said afterwards: "It was one of the worst experiences in my career.”

Prior to that there was a 4-0 defeat to Paris Saint Germain in 2017, and another 4-0 scoreline to Bayern Munich in 2013 when Thomas Mueller again put them to the sword with a double.

Messi hasn't been exempt from heavy defeats on the international stage, despite representing one of the most successful nations.

In April 2009, Argentina, led by Diego Maradona, headed to La Paz for a World Cup qualifier. The location is notoriously tricky for the away side because of the effects of altitude, but a 6-1 defeat was still a major shock and was Messi's heaviest defeat until the Bayern debacle on Friday.

Striker Joaquin Botero helped himself to a hat-trick, while Angel Di Maria was sent off for a strong Argentina side which included Carlos Tevez, Javier Mascherano and Javier Zanetti.

Messi and Argentina also lost 4-0 to Germany in the 2010 World Cup, with that man again, Thomas Mueller, on the scoresheet. 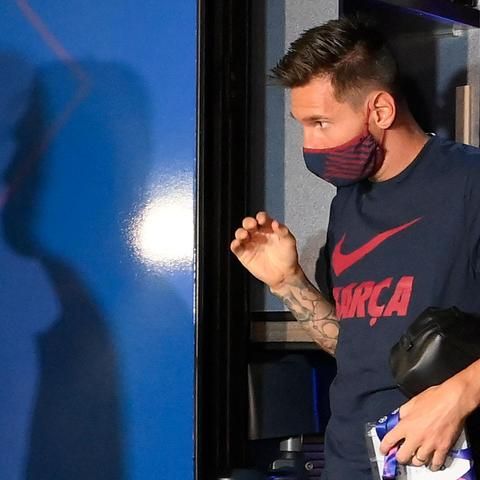 These were the details of the news Lionel Messi's heaviest defeats: Barcelona's 8-2 loss to Bayern is star's worst by some way for this day. We hope that we have succeeded by giving you the full details and information. To follow all our news, you can subscribe to the alerts system or to one of our different systems to provide you with all that is new.