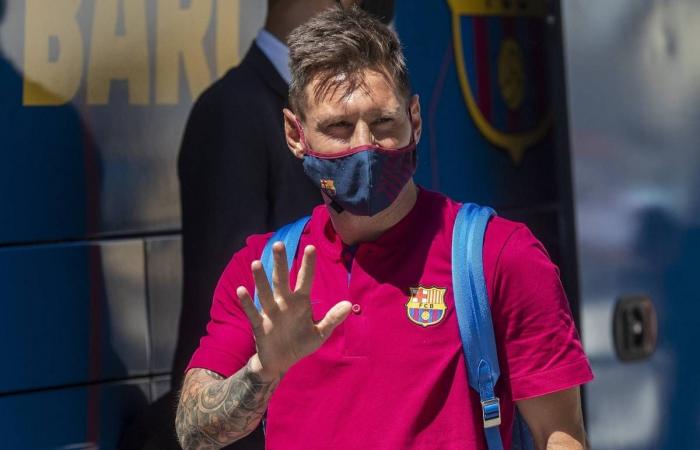 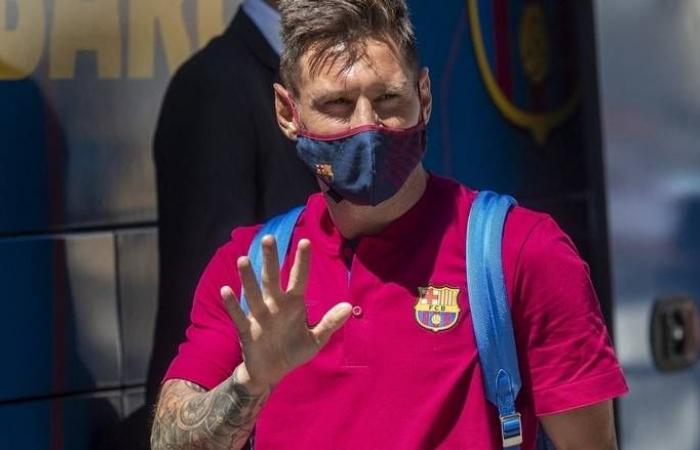 Thank you for reading the news about Champions League: Barcelona not scared of Bayern Munich and now with the details

Barcelona remain the best team in the world on their day and will overcome Bayern Munich in Friday's blockbuster Champions League quarterfinal if they play to their potential, midfielder Arturo Vidal has said.

Bayern are heavy favourites to beat Barca after sweeping to a domestic double of the Bundesliga and Cup as well as swatting Chelsea aside 7-1 on aggregate in the last 16, while the Catalans ended the season empty handed.

The build-up to the match in Lisbon has seen a number of high profile figures back Bayern, including Germany great Lothar Matthaus, who said the Bavarians would have "to do a lot of things badly to lose to this Barca".

But Chilean midfielder Vidal, who played for Bayern between 2015 and 2018, said his side were still as strong as ever on their day, not least because they have six-times world player of the year Lionel Messi leading the way.

"Bayern will be confident but they must know that tomorrow they're not playing any old team in the Bundesliga, they're playing against Barca," Vidal told a virtual news conference.

"I understand the pessimism but we are the best team in the world. The problem is that we don't always show it on the pitch and we recently lost the league. But we have Leo, we have the best players and we want to prove ourselves."

Messi was at his irresistible best in his side's 3-1 win over Napoli in the last-16 second leg but the Argentine's goal statistics (3) in this year's competition make for poor reading next to Bayern's Robert Lewandowski, who has netted 13 times.

Vidal tipped his hat to his former team mate but dismissed the claim, made by Matthaus, that the Polish forward was better than Messi.

"Lewandowski is extraordinary, very dangerous, an insatiable goalscorer," he said.

"It's going to be very difficult to stop him but it's impossible to compare him with Messi, who is from another planet.

"But you could say that Lewandowski is the best striker in the world alongside Luis Suarez."

These were the details of the news Champions League: Barcelona not scared of Bayern Munich for this day. We hope that we have succeeded by giving you the full details and information. To follow all our news, you can subscribe to the alerts system or to one of our different systems to provide you with all that is new.