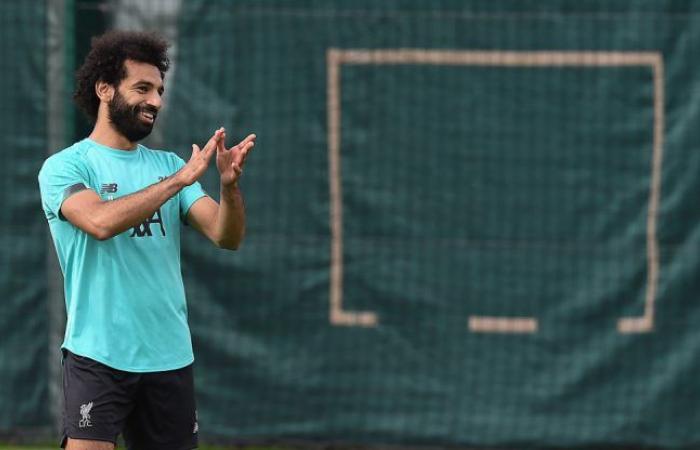 Liverpool star Mohamed Salah has continued to be overlooked for the English football’s annual individual accolades related to season 2019/20 as the Professional Footballers Association (EFA) announced the candidates for the Premier League Fans’ Player of the Year award.

Despite having a lower scoring season than the prior two, Salah managed to end the season being Liverpool’s highest scoring player with 19 goals in the Premier League in 2019/20, while also hitting double figures in assists after delivering 10 assists.

His contributions have guided Liverpool to their first league title in 30 years and their first-ever Premier League trophy since its formation in 1992.

After he was not included in the shortlist for the Premier League’s Player of the Year award, the PFA have also followed the same footsteps and opted to pick six nominees within which Salah was not named.

These were the details of the news Salah misses out on PFA Premier League Fans’ Player of the Year shortlist for this day. We hope that we have succeeded by giving you the full details and information. To follow all our news, you can subscribe to the alerts system or to one of our different systems to provide you with all that is new.