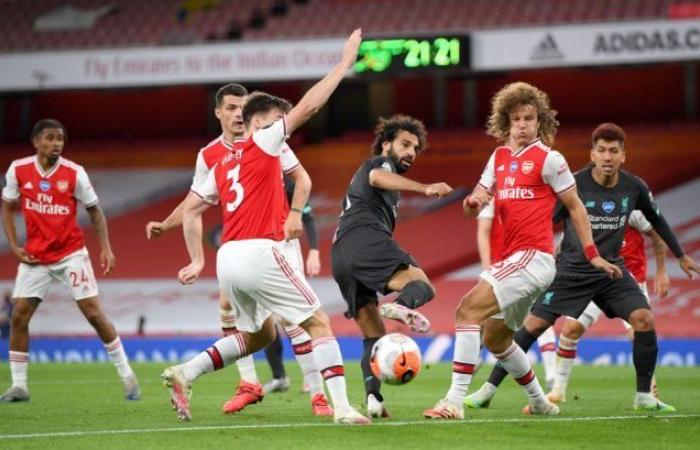 The English Football Association (FA) have disclosed the date for the Community Shield game between Mohamed Salah’s Liverpool and Arsenal and set it for August 29.

Liverpool triumphed their first ever English Premier League title this season after finishing the season with 99 points.

Liverpool have had two consecutive spectacular seasons in the Premier League and were also very close to lifting the 2018-19 title but were narrowly beaten by Manchester City with one point difference.

The Reds will face Arsenal, who succeeded in winning the FA Cup title after defeating Chelsea in the final.

This will be the second year in a row that Liverpool play the Community Shield, having lost a penalty shootout to Manchester City after a 1-1 draw in 2019.

Salah and co will be hoping to start the 2020-21 season on the right foot and kick start it with a trophy.

These were the details of the news Date for Community Shield encounter between Liverpool and Arsenal announced for this day. We hope that we have succeeded by giving you the full details and information. To follow all our news, you can subscribe to the alerts system or to one of our different systems to provide you with all that is new.