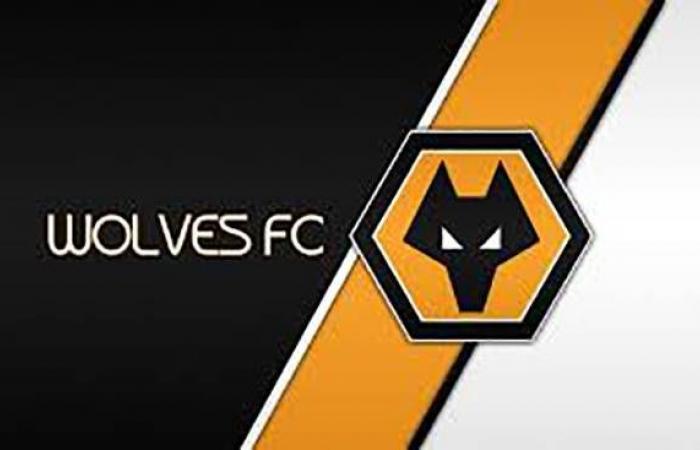 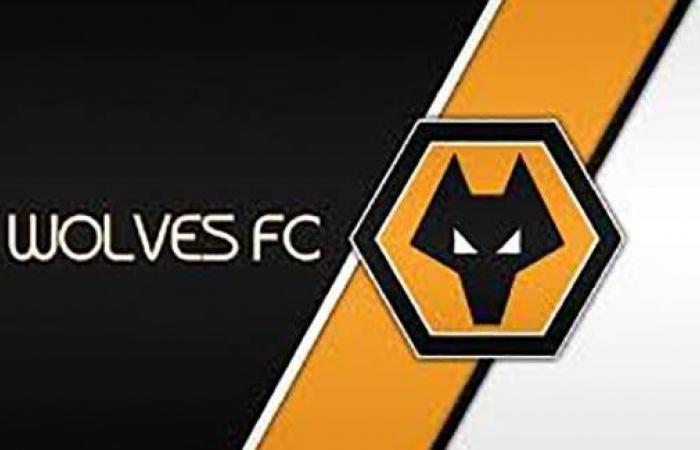 Wolverhampton Wanderers will be allowed to register only 23 players instead of 25 if they qualify for the Champions League next season after breaching UEFA's Financial Fair Play (FFP) rules, European soccer's governing body has said.

"Wolverhampton Wanderers FC accepts that, for the season 2020-21, it may only include a maximum of 23 players in its List A for the participation in Uefa competitions, instead of the maximum of 25 players."

Uefa said the squad restrictions would apply for the 2021-22 campaign unless the club fulfils all financial measures.

Wolves, who take on Sevilla in the quarterfinals of the Europa League, can qualify for the Champions League next season if they win Europe's second-tier club competition.

These were the details of the news Wolves reach settlement agreement with Uefa after Financial Fair Play breach for this day. We hope that we have succeeded by giving you the full details and information. To follow all our news, you can subscribe to the alerts system or to one of our different systems to provide you with all that is new.