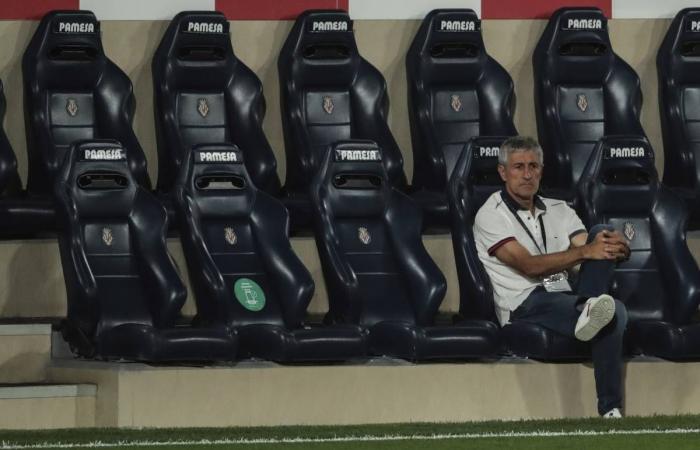 Aden - Yasmine El Tohamy - Barcelona coach Quique Setien says he is not worried that Saturday's Champions League last-16 second leg at home to Napoli could be his last game in charge of the team.

Setien, 61, saw his side surrender the Spanish title to Real Madrid last month, while the tie with Napoli is on a knife edge after the 1-1 draw in Italy back in February.

Barca have not been eliminated at the last 16 stage since 2007 and their desperation to win a first European crown since 2015 led to them sacking Ernesto Valverde in January. But the coach said he did not think his future hinged on the game.

"At no point has the thought that tomorrow could be my last game passed through my head, we have prepared this game thinking that me and my coaching staff are going to continue," Setien told a news conference on Friday.

"The sensations from the last game we played (a 5-0 win at Alaves) were positive and we needed a rest because playing so many games in a short period tired us out, but we have had enough time to prepare for the game and clear our heads.

"We've returned with renewed energy which has allowed us to have very good training sessions."
Barca will be without midfield duo Sergio Busquets and Arturo Vidal but recover Antoine Griezmann and Frenkie de Jong, plus defenders Clement Lenglet and Ronald Araujo.

Ousmane Dembele, however, is still out despite returning to training after six months away, while Juventus-bound Arthur Melo has been left out after failing to report for training.

Lionel Messi and defender Nelson Semedo, meanwhile, will be conditioned by the knowledge that a yellow card would see them suspended from their quarter-final match if the team progresses to the last eight tournament in Lisbon, which starts next week.

These were the details of the news Barca coach Setien unperturbed by future ahead of Napoli game for this day. We hope that we have succeeded by giving you the full details and information. To follow all our news, you can subscribe to the alerts system or to one of our different systems to provide you with all that is new.