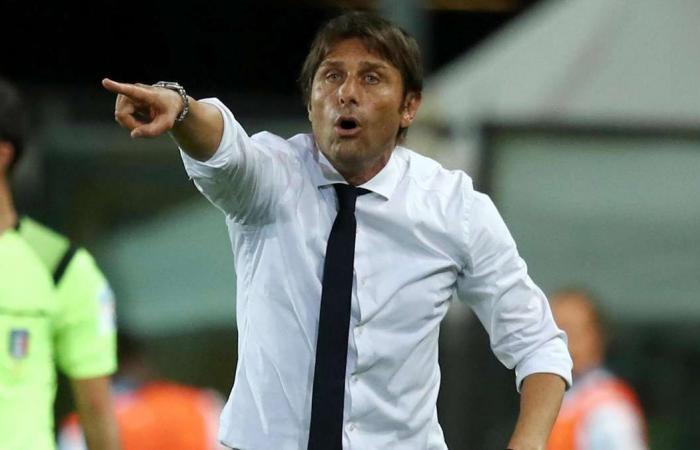 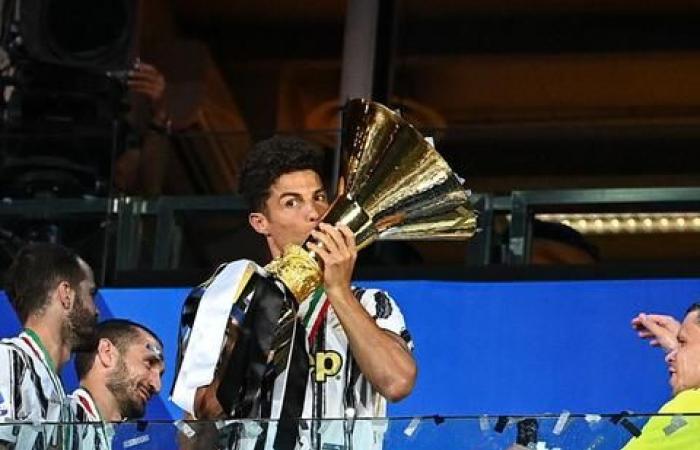 Having just achieved their best points total for a decade, with by far the meanest defence in Serie A and just one defeat in 14 matches post-Restart, you’d imagine Internazionale have plenty to smile about. The club’s president, Steven Zhang, certainly sounded satisfied as he congratulated the squad on finishing runners-up in Italy, just a point shy of Juventus.

But within hours of patting his staff on the back, Zhang was on a call with head coach Antonio Conte, dousing a fire Conte sparked immediately after Saturday’s last match of the league season, a 2-0 win at Atalanta.

Conte, appointed last summer, had scores to settle, and accused the club of “not protecting the team enough. My and the players’ efforts have not been appreciated,” he fumed.

What he meant by “not protecting” was that his bosses had failed, in his very Italian view of how the country’s football works, to lobby hard enough to make, for instance, the fixture calendar as kind to Inter as it was to other clubs.

What his gripes sounded like were a time-honoured fixture on the Antonio Conte calendar: The summer rant – much like the one that accompanied his leaving Juventus as head coach after three successive Serie A titles in July 2014. Or the rants that ushered him out of Chelsea, where he won a Premier League in the first of his two seasons in English football, in August 2018.

On Monday, Conte and Zhang cleared the air, the coach confirming that he intended to honour the next two years, at least, of his three-year commitment to Inter.

“As I have always done, I will give my all to make this a winning project,” said Conte, whose available time for arguing with his employers over transfer targets are unusually restricted in this disrupted summer.

He still has another competition to complete, a Europa League where Inter are among the favourites.

Conte’s team will effectively get the revamped mini-tournament, which was suspended because of the pandemic in March, under way on Wednesday against Getafe, welcoming it to Germany, where the quarter-finals, semi-finals and final will be concentrated from next week.

The second legs of the last-16 ties will be settled in the next two days, while the two last-16 meetings that were postponed before the first legs could be played – Inter-Getafe and Sevilla versus Roma – are contested over a single 90-minute clash in Gelsenkirchen and Duisburg. The winners will then remain in north-east Germany, hoping to still be there for the final in Cologne on August 21.

Well before then, Conte hopes Alexis Sanchez, who has been on loan at Inter, will have confirmed his permanent move from Manchester United.

Inter’s confidence that the Chilean, who has recovered form and confidence after a miserable spell at Old Trafford, will be their property was indicated by his inclusion in their squad list for this phase of the Europa League.

By contrast, Chris Smalling, who has thrived on loan from United at Roma, is not available to Roma for the Europa League, with no agreement from United that his stay could be extended into August.

United, who play LASK Linz 5-0 up from the first leg, know that they could yet face both Roma – in the Europa League semi – and Inter – in the final – in Germany. The latter prospect provides a special stimulus for a trio of Inter players: Romelu Lukaku, Ashley Young and Alexis, all of whom Conte pushed to recruit from United.

All three have justified his faith. Lukaku’s first season in Italy has already yielded the highest tally of goals – 29 across competitions – of his career so far.

Alexis, despite a campaign shortened by injury and often a role as impact substitute, has contributed four goals and nine assists – quite a rise from his one goal and three set-ups in his flat 2018-19 with United.

Young, who only moved in January after eight and half years in Manchester, has been involved in eight Inter goals, his best return of goals-plus-assists since 2011-12. “I’m pleased with how I adapted to Italy,” Young, 35, said, “and now we want to do well in the Europa League.”

First up, the challenge of Getafe, pugnacious upstarts from the outskirts of Madrid who knocked Ajax out of the Europa League in February and whose Liga season at one stage was on course for a top four finish.

After a flat June and July, they finished seventh, though they were still leaving bruises on more celebrated opponents. Getafe ended up top of the table in Spain on two counts: Most fouls committed during the season, and most cards shown to them by referees. Conte will not be the only participant bristling in Gelsenkirchen.

These were the details of the news Inter Milan and Antonio Conte have reasons to smile but enter Europa League simmering with rage for this day. We hope that we have succeeded by giving you the full details and information. To follow all our news, you can subscribe to the alerts system or to one of our different systems to provide you with all that is new.