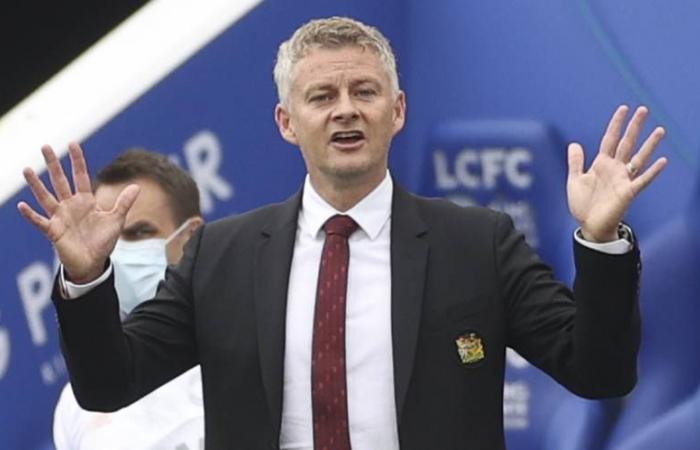 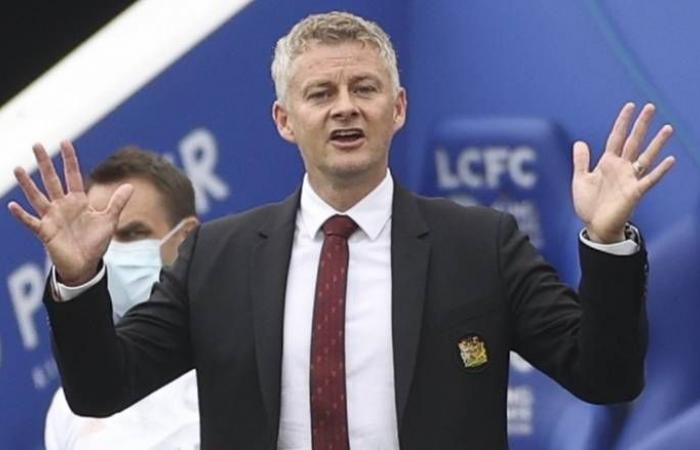 Thank you for reading the news about Man United can take next step with Europa success, says Solskjaer and now with the details

United hold a 5-0 lead over Austrian side LASK Linz heading into the second leg of their last-16 tie.

Manchester United boss Ole Gunnar Solskjaer says the next step in his side's development would be securing a trophy as they look to cap off a promising season by winning the Europa League.

United, who finished third in the Premier League, hold a 5-0 lead over Austrian side LASK Linz heading into the second leg of their last-16 tie which will be played without fans at Old Trafford on Wednesday.

"We're four games away from winning a trophy," Solskjaer told a news conference. "The team has developed all through the season, we're delighted with finishing third (in the league), but the next step is winning a trophy.

"The players want to play, they don't want a break. It's not easy to say 'no, you're resting.' I hope the players need to win like I do. For me we go into the tournament with players wanting to win, and we won't be giving them a break."

United will be without defenders Axel Tuanzebe and Luke Shaw for the match but midfielder Jesse Lingard, who scored his first Premier League goal in 18 months in their final game against Leicester City, will start.

"Axel started getting niggles and had to have an operation in his foot. He'll be back early September. Same with Luke, he should be ready for when the (2020-21) league season starts," Solskjaer added.

"Jesse will be starting tomorrow, but the team won't be too different from LASK in March."

Solskjaer said he was delighted with the performance of defender Chris Smalling, who returned to the club after a season-long loan spell at Serie A side Roma.

"I think Chris has shown over his career at United how valuable he is," Solskjaer said.

"This season was about him being a regular. Now he's coming back and Chris has shown this season that he will be valuable."

These were the details of the news Man United can take next step with Europa success, says Solskjaer for this day. We hope that we have succeeded by giving you the full details and information. To follow all our news, you can subscribe to the alerts system or to one of our different systems to provide you with all that is new.