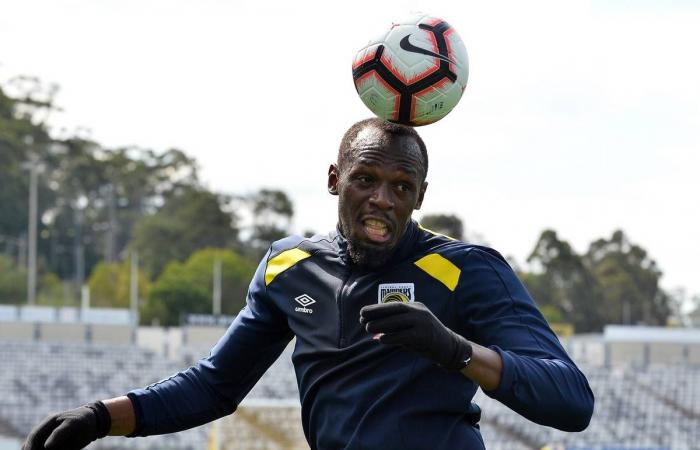 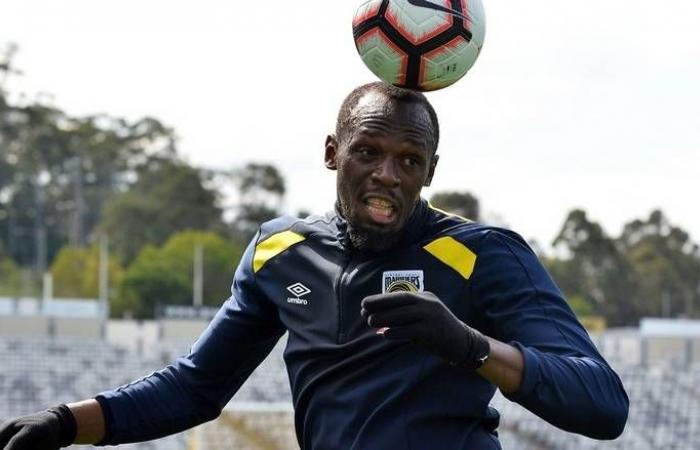 Aden - Yasmine El Tohamy - Usain Bolt scored two goals for Central Coast Mariners in a friendly, but did not play matches when the season began in 2018. (AFP file)

Australian soccer club Central Coast Mariners, who brought in Olympic sprint great Usain Bolt for a high-profile trial in 2018, face an uncertain future with its chairman/owner saying on Tuesday he is leaving the team.

Mike Charlesworth, who helped save the Gosford-based strugglers from financial ruin in 2013, said he would sell his majority stake or hand it back to the A-League if he could not find a buyer.

"After 10 years of involvement with the Mariners, I feel the time is right for me to now step aside and to look for a new investor to take on the ownership of the Club," the Briton said in a club statement.

The Mariners, who beat Melbourne Victory 3-2 in western Sydney on Monday in their last game of the season, will finish bottom for the fourth time in five campaigns.

Mariners Chief Executive Shaun Mielekamp told Australian media he was "optimistic" a buyer could be found to keep the team on the Central Coast but conceded its future was unknown.

Charlesworth's chairmanship started in 2013 with an immediate triumph as the Mariners claimed their maiden title under Graham Arnold.

But the club quickly fell on hard times and the chairman has angered fans for running the team on a shoestring budget.

The Mariners enjoyed a brief surge of global publicity when eight-times Olympic champion Bolt came to the sleepy Central Coast in eastern New South Wales state but the Jamaican was unable to agree terms and left after a few months.

England-based Charlesworth told Australian broadcaster SBS that he had tried to bring in investment from European clubs but the Covid-19 pandemic had changed everything.

"Everyone is suffering from top to bottom but even more so the small to medium-sized clubs," he said.

"The global market has been very hard hit."

These were the details of the news Australian soccer club that gave sprint great Bolt trial face uncertain future for this day. We hope that we have succeeded by giving you the full details and information. To follow all our news, you can subscribe to the alerts system or to one of our different systems to provide you with all that is new.