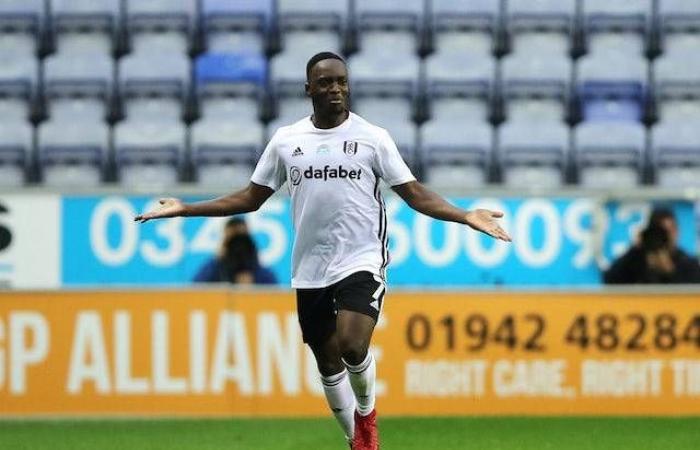 Aden - Yasmine El Tohamy - Londoners will be firm favourites to advance to the final at Wembley when Cardiff visit Craven Cottage in the second leg on Thursday.

Fulham took control of their Championship play-off semi-final against Cardiff as Josh Onomah's superb strike inspired a 2-0 win in the first leg on Monday.

Onomah's moment of magic early in the second half was followed by a fine free-kick from Neeskens Kebano as Scott Parker's side dominated in south Wales.

Fulham will be firm favourites to advance to the final at Wembley when Cardiff visit Craven Cottage in the second leg on Thursday.

Fulham, who finished fourth after missing out on automatic promotion on the last day of the season, are now unbeaten in eight matches.

"I'm pleased with the result. We need to stay level and there is still a lot of football to be played," Parker said.

"Overall we were outstanding. We had real control about us, caused them a lot of problems and Onomah's skill has come through."

Relegated from the Premier League last season, Cardiff were 14th when Neil Harris replaced Neil Warnock as manager in November.

They eventually finished fifth, but failed to recapture the form that carried them into the play-offs in a disjointed first-leg performance.

Swansea beat Brentford 1-0 in the other semi-final first leg, with the second leg at Griffin Park on Wednesday.

Fulham were without the Championship's top scorer Aleksandar Mitrovic, who Parker rested due to a "slight" injury problem.

With Mitrovic sidelined, Fulham made a slow start as they chased promotion back to the Premier League after last year's relegation.

Cardiff went close to taking an early lead when Leandro Bacuna's drive forced an awkward save from Marek Rodak, but Robert Glatzel was unable to turn in the rebound after a superb tackle by Michael Hector on the goalline.

Lee Tomlin and Junior Hoilett combined to set up Glatzel moments later, but his shot was straight at Rodak.

Tom Cairney was inches away from breaking the deadlock in first half stoppage-time when the Fulham midfielder's curler clipped the outside of the post.

Onomah had scored in Fulham's win over Cardiff on July 10 and he tormented them again as the 23-year-old put Parker's team ahead in the 49th minute.

Harrison Reed found the former Tottenham trainee and he turned Marlon Pack, then weaved past Sean Morrison and Curtis Nelson before stroking a low finish into the bottom corner.

Congo winger Kebano capped Fulham's mature display in stoppage-time when he smashed his free-kick past Smithies from the edge of the area.

These were the details of the news Fulham in charge of Championship play-off semi after Onomah's magic moment for this day. We hope that we have succeeded by giving you the full details and information. To follow all our news, you can subscribe to the alerts system or to one of our different systems to provide you with all that is new.