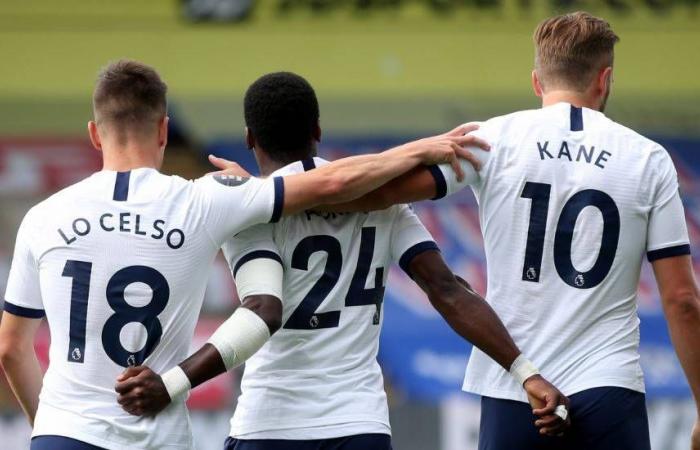 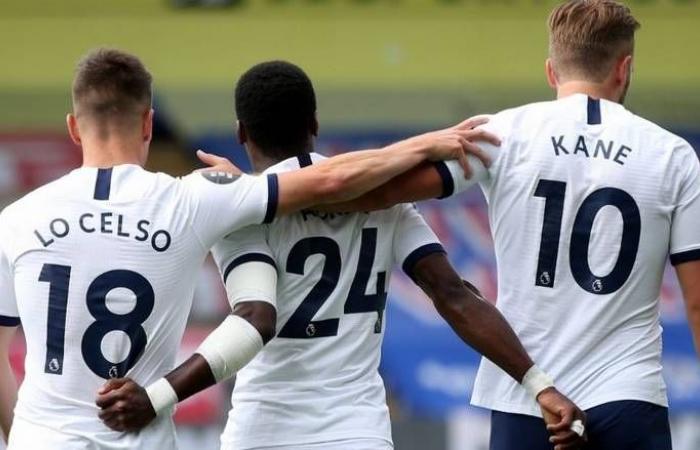 Tottenham Hotspur secured a place in the Europa League next season as they closed out their Premier League campaign with a 1-1 draw at Crystal Palace on Sunday.

Harry Kane's sharp early strike gave Spurs the lead but Palace, desperate to avoid an eighth successive defeat, hit back to claim a deserved share of the spoils.

Jeffrey Schlupp was on hand to net the equaliser early in the second half when the visitors failed to clear a corner.

With Palace already safe, despite their slump, it was all about Tottenham's bid to finish in sixth above Wolverhampton Wanderers and guarantee a Europa League spot.

Wolves' 2-0 loss at Chelsea ensured a point was enough for Jose Mourinho's side who ended the season on 59 points, above Wolves on goal difference, thanks to a strong finish to a season of upheaval at the club.

These were the details of the news Tottenham seal Europa League spot with draw at Palace for this day. We hope that we have succeeded by giving you the full details and information. To follow all our news, you can subscribe to the alerts system or to one of our different systems to provide you with all that is new.