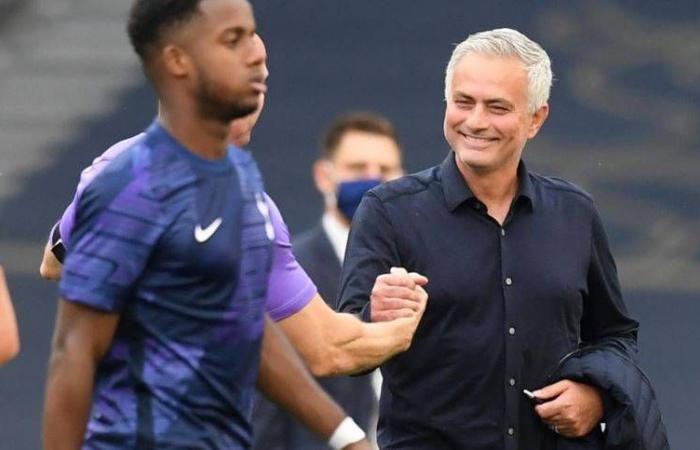 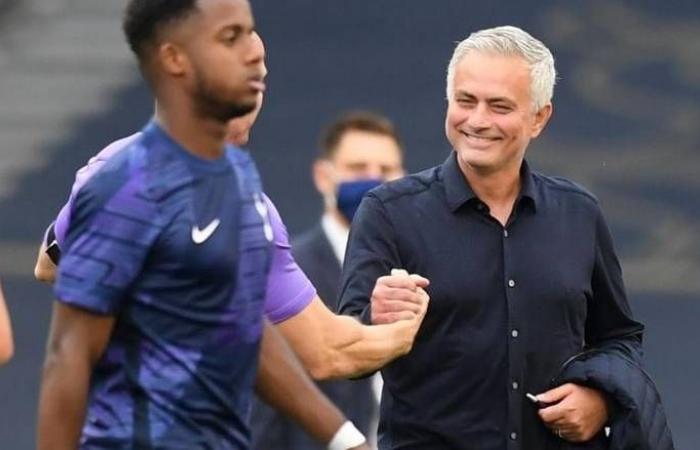 Thank you for reading the news about Spurs' top-four push came too late, says Mourinho and now with the details

Jose Mourinho says he was encouraged by Tottenham Hotspur's form since the restart of the Premier League but admitted they had left their push for a top-four finish a little too late.

Spurs have won five of their last eight Premier League games to move up to seventh in the standings with 58 points, one point and place behind Wolverhampton Wanderers and five points behind Chelsea, who occupy the final Champions League qualification spot.

The north London club can seal a berth in next season's Europa League if they defeat Crystal Palace on Sunday and Wolves fail to beat Chelsea.

"If I focus just on Palace, I have to say it's a final, a final that can give us Europe. So, it's a big match, a big final and let's focus on this match," Mourinho told the club's website.

"If I look at the overall picture, I look at it with the feeling of we should have another couple of matches to play, because the team is in a good moment, strong, has no injuries.

"My feeling is, in normal conditions, we would fill the top four without problems and we probably wouldn't need more than a couple more matches to do that."

Spurs were 14th in the standings when Mourinho took over from Mauricio Pochettino in November and the Portuguese has overseen a marked improvement in form despite injuries to key players, including captain Harry Kane and Dele Alli.

"When we are all ready, we can be a very strong team. When we have certain principles of play very automatic, we can have a very, very strong competitive base and we look forward to next season," he said.

These were the details of the news Spurs' top-four push came too late, says Mourinho for this day. We hope that we have succeeded by giving you the full details and information. To follow all our news, you can subscribe to the alerts system or to one of our different systems to provide you with all that is new.