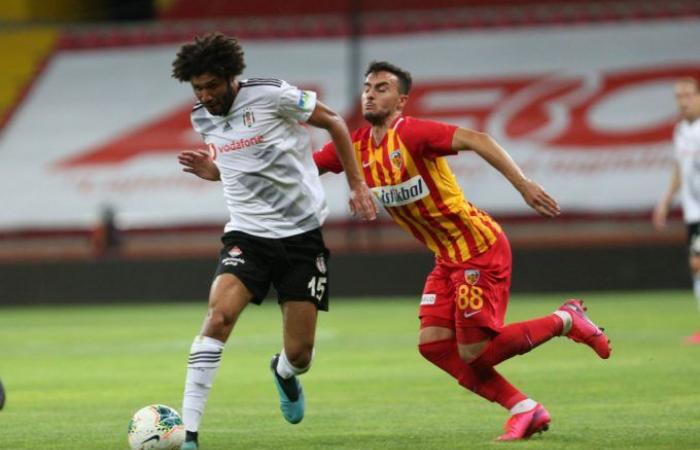 Elneny joined Besiktas on a year loan from Arsenal last summer and provided three assists in 32 appearances across all competitions for the Black Eagles this season, becoming a vital player in their squad.

The 27-year-old was part of the starting 11 and played for the full 90 minutes but had one of his worst performances since joining the Black and Whites.

Elneny has been having persistent issues with the Turkish club over his wages since the end of last year, and he reportedly threatened several times to boycott the teams training.

It seems that Elneny has no future at Besiktas, but it doesn’t look that a return to Arsenal’s squad under Mikel Arteta is on the cards as well.

The decision means that the former Basel midfielder will have to choose another shirt number, but it also casts doubts over his future at the London-based club.

These were the details of the news Arsenal new signing takes Elneny’s shirt number for this day. We hope that we have succeeded by giving you the full details and information. To follow all our news, you can subscribe to the alerts system or to one of our different systems to provide you with all that is new.