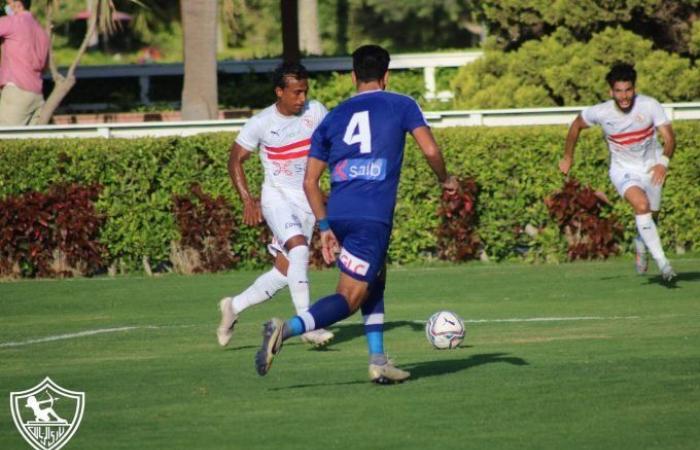 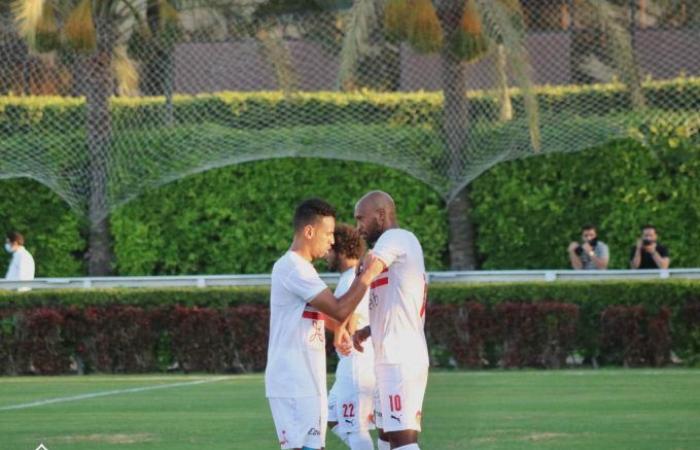 Zamalek have thrashed Smouha 5-1 in their first friendly as they prepare for the return of the Egyptian Premier League.

All football activities in Egypt have been suspended since mid-March due to the coronavirus pandemic that affected most countries.

And now teams have started preparing for the return of the Egyptian Premier League at the start of August, following a joint decision by the Egyptian FA and the government.

Many clubs have organized friendlies with their league rivals to return to their peak physical condition in order to avoid exhaustion or injuries.

And the Whites’ first friendly took place against Smouha, with Zamalek thrashing them 5-1 at Borg El-Arab.

It took Obama only 11 minutes to open the scoring for his side, before adding his second of the game eight minutes later.

In the 26th minute, Zizo made it 3-0 after converting Hazem Emam’s cross, before Obama completed his hattrick from the spot in the 41st minute.

Seconds before the half-time whistle, Mostafa Mohamed made it 5-0.

Both managers changed their entire squad in the second-half, and it affected the scoreline as Smouha managed to get a consolation goal in the dying minutes of the game through Ahmed Hassan Mekki from the spot.

Smouha will face Al Ahly in another friendly next Friday, while Zamalek will face El-Gaish and then Pyramids FC.

These were the details of the news Zamalek thrash Smouha 5-1 in first friendly for this day. We hope that we have succeeded by giving you the full details and information. To follow all our news, you can subscribe to the alerts system or to one of our different systems to provide you with all that is new.