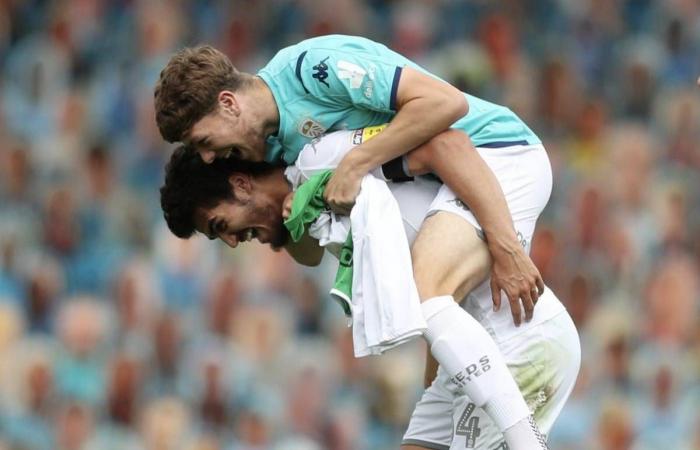 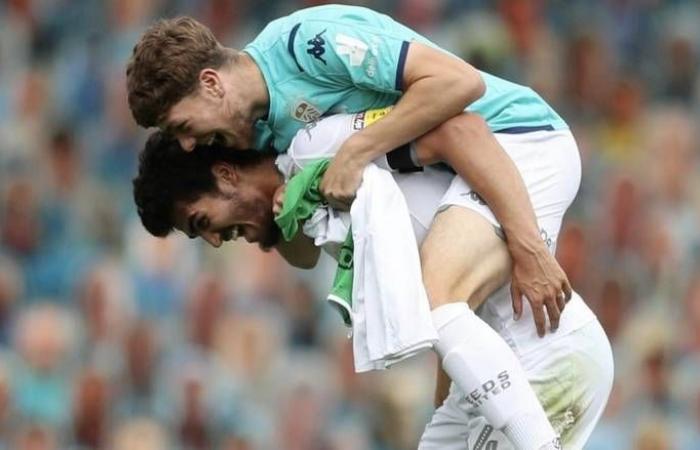 Leeds United moved one step closer to ending a 16-year wait for a Premier League return after a 1-0 win over Barnsley in the second-tier Championship put them within a point of automatic promotion to the top flight.

Leeds, who missed out on promotion last year after finishing third and losing in the playoffs, are top with 87 points - five points ahead of West Bromwich Albion and six in front of third-placed Brentford with two more rounds of fixtures left.

A first half own goal from Michael Sollbauer as he tried to block Patrick Bamford's cut-back ensured Marcelo Bielsa's Leeds side took home all three points in a cagey Yorkshire derby.

"It was a product of the collective effort," Bielsa told a post-match news conference. "We had to run a lot to keep the result. I value a lot the courage and effort all the players gave to keep the difference in the result."

If West Brom fail to win at Huddersfield Town on Friday and Brentford do not beat Stoke City away on Saturday, Leeds would be champions by the time they visit Derby County on Sunday.

Leeds striker Bamford said promotion would be a big moment for the city but warned that Leeds were "not over the line yet" and that winning the title was the priority.

"The way we looked at it is that before this game it was six points to be champions, not just to go up," he told Sky Sports. "Going up is obviously the main aim but if you're going up as champions it makes it so much better."

These were the details of the news Leeds win to move within a point of Premier League promotion for this day. We hope that we have succeeded by giving you the full details and information. To follow all our news, you can subscribe to the alerts system or to one of our different systems to provide you with all that is new.