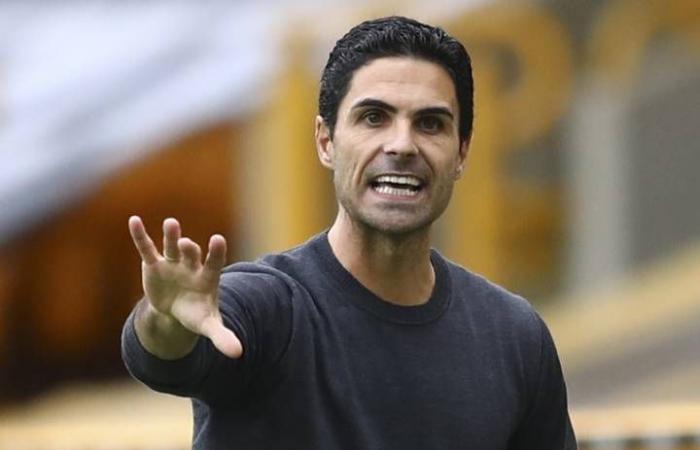 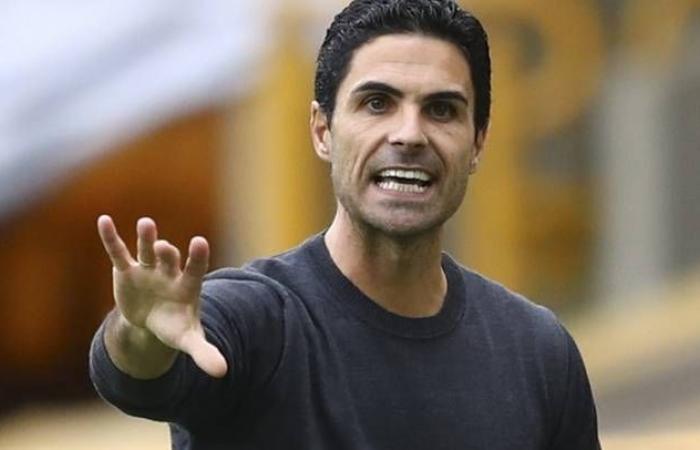 Thank you for reading the news about Man City deserve to be in the Champions League, says Arsenal coach Arteta and now with the details

Aden - Yasmine El Tohamy - Arteta said his side would continue fighting for a Europa League spot and for a place in the FA Cup final.

Mikel Arteta is part of an exciting new manager generation and could turn Arsenal back into title contenders, Liverpool boss Juergen Klopp said on the eve of their Premier League clash.

Klopp's title winners go to north London on Wednesday seeking to keep alive their hopes of smashing the 100-point barrier, while Arsenal languish in ninth place in the standings.

But Klopp said Arteta, who left his job as Pep Guardiola's right-hand man at Manchester City in December to return to his former club as manager, is the man to lead an Arsenal revival.

"Mikel is part of very exciting new manager generation. Really exciting to watch," Klopp told a virtual news conference on Tuesday. "You can see the ideas, influenced by Pep.

"Mikel would have had the same ideas when he was a player. Arsenal are a really exciting squad."

Asked if Arsenal could be serious title rivals next season, the German added: "Unfortunately, probably yes. You can see a massive influence (from Guardiola). An exciting squad with experienced offensive players."

Arsenal's hopes of qualifying for Europe took a severe blow when they lost 2-1 at Tottenham Hotspur last weekend. Their prospects faded even more when Manchester City's two-year ban from European football was overturned on appeal on Monday.

Arteta said City deserved to be in the Champions League.

"They completely deserve to be in (the) Champions League because what they've done on the pitch is unquestionable and the regulators have looked at it and have decided that they haven't done anything wrong," the Spaniard said.

Arteta said the defeat by Tottenham had left a sour taste, but added his side would continue fighting for a Europa League spot and for a place in the FA Cup final. They face Manchester City in the semifinal on Saturday.

"The games coming up are massive for us and next season, and they are willing," he said of his squad. "European football gives you more financial resources. We will try until the end of the season to get that."

These were the details of the news Man City deserve to be in the Champions League, says Arsenal coach Arteta for this day. We hope that we have succeeded by giving you the full details and information. To follow all our news, you can subscribe to the alerts system or to one of our different systems to provide you with all that is new.

PREV Sevilla, Leverkusen cruise into Europa League quarterfinals
NEXT Didier Drogba applies to become president of Ivory Coast FA and is mobbed by thousands of supporters - in pictures 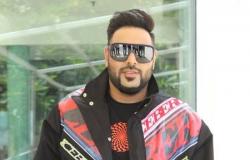 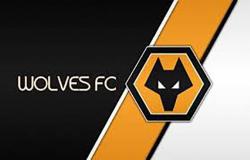