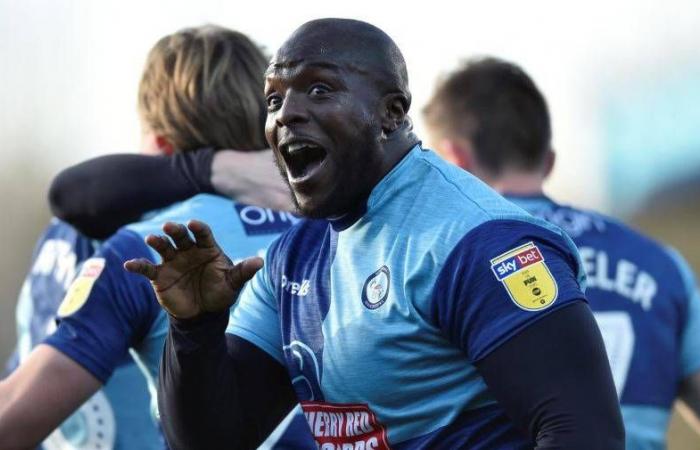 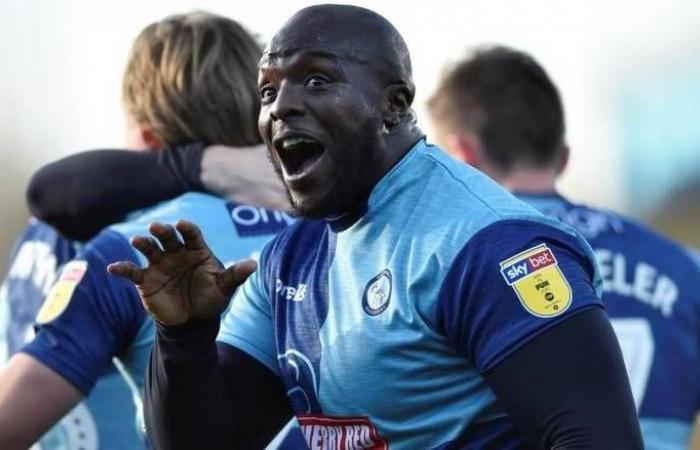 Wycombe Wanderers striker Adebayo Akinfenwa has received a congratulatory message from Liverpool manager Jurgen Klopp after his side sealed promotion to the Championship.

Wanderers beat Oxford United 2-1 in the League One playoff final at Wembley Stadium on Monday to secure their place in the English second-tier for the first time.

The 38-year-old Akinfenwa joked in his post-match interview that Klopp, who guided Liverpool to the Premier League title this season, could "hit me up on WhatsApp" to celebrate their successes together.

"I'm pretty sure your whole life at least a Championship player and now finally, you are there. Well done. Great, great victory. Even in these strange times, I hope you celebrate appropriately."

These were the details of the news Wycombe striker Akinfenwa gets a beautiful surprise from Klopp for this day. We hope that we have succeeded by giving you the full details and information. To follow all our news, you can subscribe to the alerts system or to one of our different systems to provide you with all that is new.