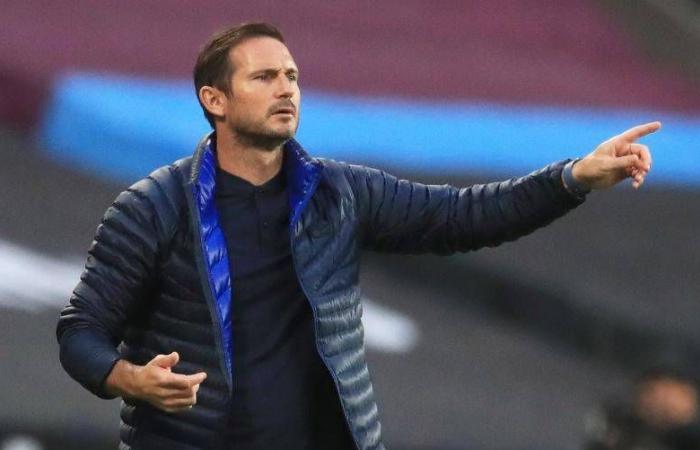 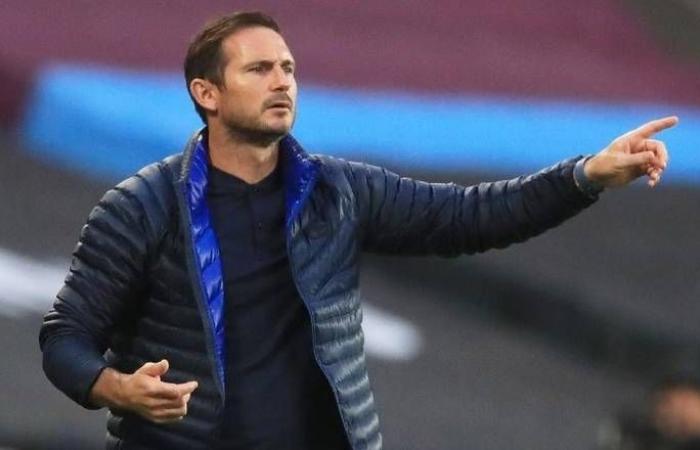 Thank you for reading the news about Chelsea did not pin hopes on Man City's Champions League ban: Lampard and now with the details

Chelsea were not eager to learn whether Manchester City's ban from European football would be overturned or not and their target was always a top four finish, manager Frank Lampard said on Monday.

Second-placed City were handed a two-year suspension from European football for breaching Financial Fair Play regulations in February, which would have allowed a team finishing fifth in the Premier League to qualify for the Champions League.

But the Court of Arbitration for Sport overturned the decision earlier on Monday, allowing City to compete in next season's elite competition and increasing pressure on teams battling for top four spots with three rounds of fixtures left.

"I was never pinning my hopes on whether an extra team got in (to the Champions League)," Lampard said in a virtual news conference. "We are sitting third, it's in our hands. This morning has just made it clear now and we have to fight for it.

"I was pretty neutral. I didn't know much about the case or any of the details. I just listened to the result this morning.

"I genuinely don't see beyond our games. We have games and we want to win them to see if we get into the Champions League. We don't worry about other teams."

Chelsea are third with 60 points ahead of Tuesday's match against relegated Norwich City but Manchester United could leapfrog the London side if they beat Southampton later on Monday.

"We are at a critical stage of the season, Norwich (City) tomorrow then Liverpool and Wolves," Lampard added. "We know our capabilities because of what we have done this season. We have to finish the job.

"Having good home form gives us confidence. With Norwich, we have to treat them with absolute respect. They can feel unfortunate with some of their results."

Lampard confirmed N'Golo Kante was still not fit but the midfielder could return for the weekend's FA Cup semifinal against United while Andreas Christensen, who came off at halftime in the 3-0 loss at Sheffield United, is fit and available.

These were the details of the news Chelsea did not pin hopes on Man City's Champions League ban: Lampard for this day. We hope that we have succeeded by giving you the full details and information. To follow all our news, you can subscribe to the alerts system or to one of our different systems to provide you with all that is new.