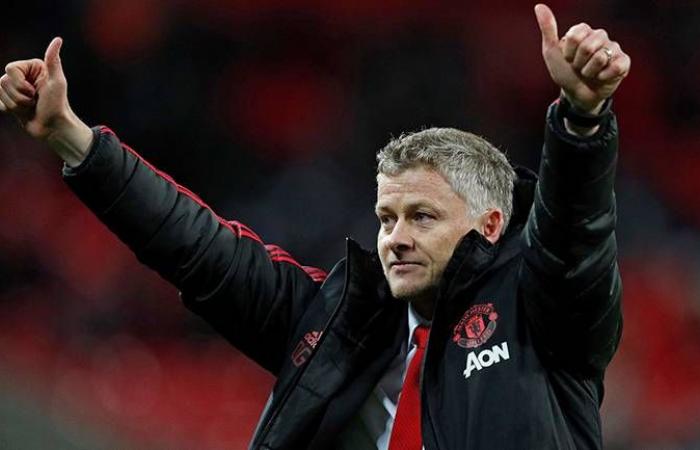 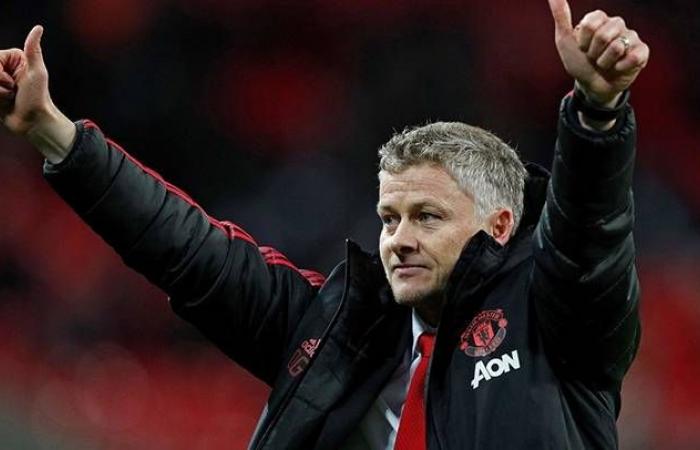 Thank you for reading the news about Champions League absence won't cause Man Utd panic, says Solskjaer and now with the details

United are fifth in the Premier League standings with 58 points, one behind Leicester City, who occupy the final Champions League spot with four games to play.

Failing to qualify for next season's Champions League would not cause Manchester United to panic and alter their plans in the transfer market, manager Ole Gunnar Solskjaer said on Saturday.

United are fifth in the Premier League standings with 58 points, one behind Leicester City, who occupy the final Champions League spot with four games to play.

With second-placed Manchester City facing a European ban for breaching Uefa financial rules, fifth would guarantee qualification for the Champions League unless City win an appeal in the Court of Arbitration for Sport.

"I don't think the club would panic or go crazy with plans that we've already talked about for years to come," Solskjaer told reporters in a virtual news conference ahead of Monday's Premier League home game against 12th-placed Southampton.

"You do have to have a long-term plan but short-term some decisions will be easier to make if you get the Champions League."

United could also qualify for the Champions League by winning the Europa League, where they hold a 5-0 advantage over LASK heading into the second leg of their last-16 tie.

United, who are on a 17-match unbeaten run in all competitions, have won each of their last four Premier League games by three goals and Solskjaer said attacking football was ingrained in the club.

"It's about winning, of course it is, but it's also about our fans and the way we approach the game. You play with pace, power, you play with no fear, you take risks and you've got players who have got quality," he said. "That's just the DNA of the football club."

Striker Mason Greenwood has had an impressive breakthrough campaign, scoring 16 goals in all competitions, and Solskjaer brushed off suggestions that the 18-year-old had exceeded expectations.

"We know what he's capable of and always trusted him to be a part of this squad and chip in with performances and goals, we've seen it every day," he said.

These were the details of the news Champions League absence won't cause Man Utd panic, says Solskjaer for this day. We hope that we have succeeded by giving you the full details and information. To follow all our news, you can subscribe to the alerts system or to one of our different systems to provide you with all that is new.