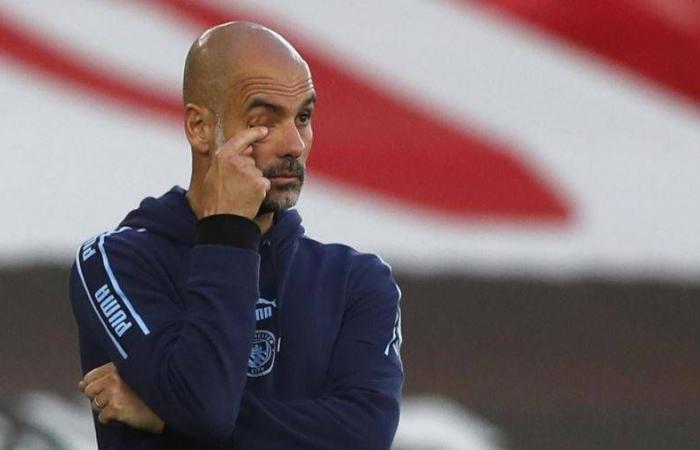 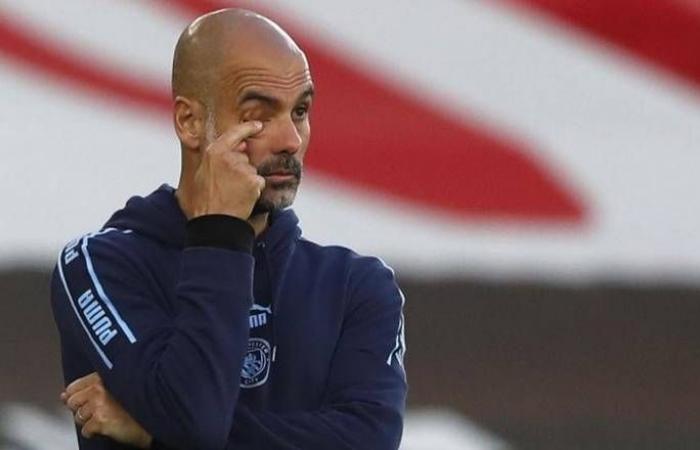 Manchester City manager Pep Guardiola has said he will sit down with John Stones at the end of the club's Premier League campaign and discuss the defender's future.

Stones has struggled due to form and fitness problems since joining Manchester City in 2016 and the centre back has fallen behind Aymeric Laporte, Fernandinho, Eric Garcia and Nicolas Otamendi in the pecking order.

British media have reported that Stones, whose current contract at City runs until 2022, is a target for Arsenal and his former club Everton.

"I've said many times, and continue saying, I'm more than delighted with John as a person, as a professional, everything," Guardiola told reporters ahead of Wednesday's match against Newcastle United.

"What I want is the best for him and at the end of the season we're going to speak about what's going to happen because sometimes my wish isn't the wish of the players, or the wish for the situation of the club.

"I'm honest with them and the moment I feel - not with John but any player - we have to change, we're going to tell them."

Stones has been limited to 12 league appearances this season due to an ankle injury.

"Of course, what we want, for his future and for ours, is for him to come back and play and to be able to train during two, three or four months with no injuries. John's struggled with his injuries," Guardiola said.

"But the quality is there - never doubt it for one second. It's just when you don't play, are injured again, you're rotated and injured again - players are good when they play in a routine... you need minutes, playing being fit."

These were the details of the news Man City's Guardiola to discuss future with Stones when season ends for this day. We hope that we have succeeded by giving you the full details and information. To follow all our news, you can subscribe to the alerts system or to one of our different systems to provide you with all that is new. 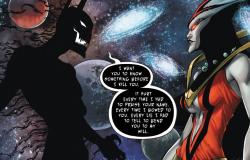