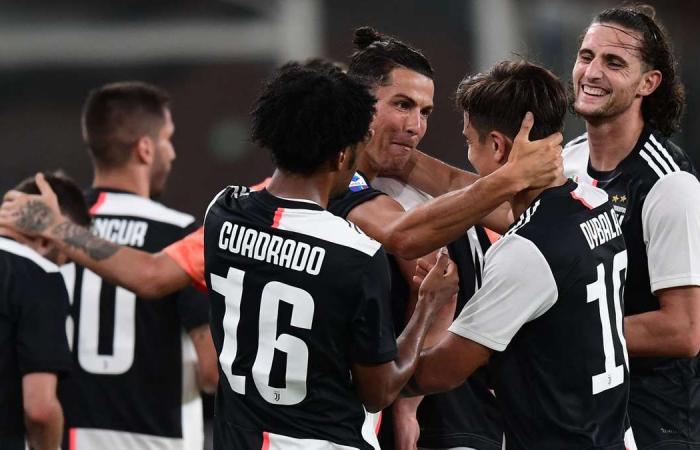 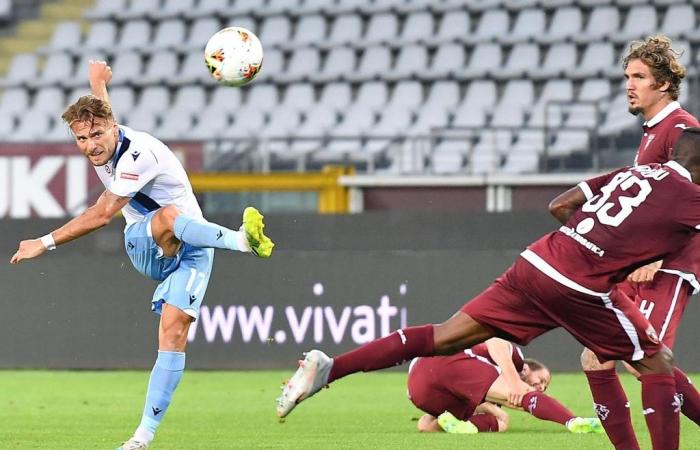 Hind Al Soulia - Riyadh - Juventus manager Maurizio Sarri has said he is pleased to see the relationship blossoming between forward pair Cristiano Ronaldo and Paulo Dybala after both players scored in the 3-1 win at Genoa on Tuesday night.

All three Juve goals were stunners, first from Dybala and then Ronaldo to double their lead. Douglas Costa delivered the third, before Andrea Pinamonti pulled one back with 14 minutes left for the struggling hosts.

The win ensured Juventus kept their four-point lead over second-placed Lazio, who had earlier produced a come-from-behind win at Torino to apply the pressure on Juve, who are chasing a ninth successive Serie A title.

"It was a good team effort and we scored three brilliant goals," Sarri said. "The team have recovered well after the disappointment of losing the Italian Cup final, it was only a matter of time."

The victory at the Stadio Luigi Ferraris showcased the firepower Sarri has at his disposal, with Genoa goalkeeper Mattia Perin making five saves in the goalless first half as Juve pushed early to win the match.

Dybala put his side in the lead in the 50th minute with a beautiful finish following a snaking dribble, a strike that set the tone for the rest of the match.

Ronaldo, who had looked off the pace following the league's restart from the coronavirus shutdown, showed that he was back to his best seven minutes later when he charged towards goal before letting off a rocket of a shot that Perin could only grasp at as it fired into the net.

That settled the result, but substitute Costa then made his own case for goal of the match when he collected the ball towards the right side of the area and unleashed a curling, dipping shot that again left Perin bewildered.

"They [Dybala and Ronaldo] have learned to look for each other more often," Sarri said of a blossoming partnership.

"They have realised that by benefitting from each other, both reap the rewards. It's something I have noticed in training too."

Lazio had done their part earlier on Tuesday when they came from behind again to win 2-1 against struggling Torino.

Ciro Immobile's 29th league goal of another remarkable season for the Italy forward and Marco Parolo's deflected strike in the 73rd minute completed a deserved second-half comeback for Lazio, who had clawed their way to a 2-1 win over Fiorentina in similar fashion just two days earlier.

Andrea Belotti gave the hosts an early lead from the penalty spot after Immobile handled but spent the rest of the match on the back foot and are 14th on 31 points.

Lazio are still in the hunt for their first league title in 20 years and are almost guaranteed Champions League football next season for the first time since 2007-08. They are 20 points ahead of fifth-placed local rivals Roma.

These were the details of the news Cristiano Ronaldo scores stunner as Juventus continue Serie A title march - in pictures for this day. We hope that we have succeeded by giving you the full details and information. To follow all our news, you can subscribe to the alerts system or to one of our different systems to provide you with all that is new.