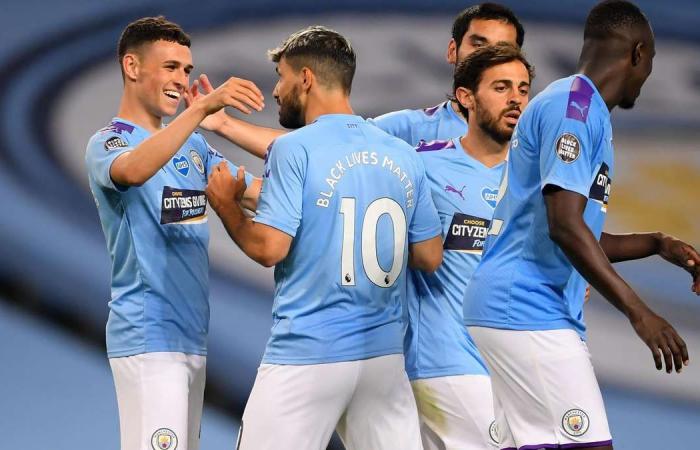 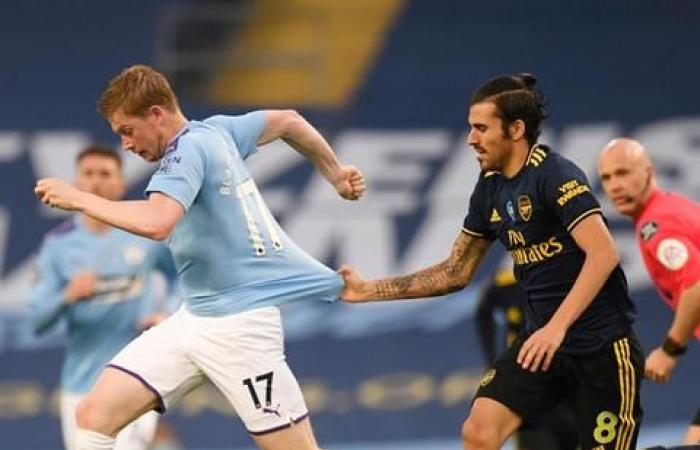 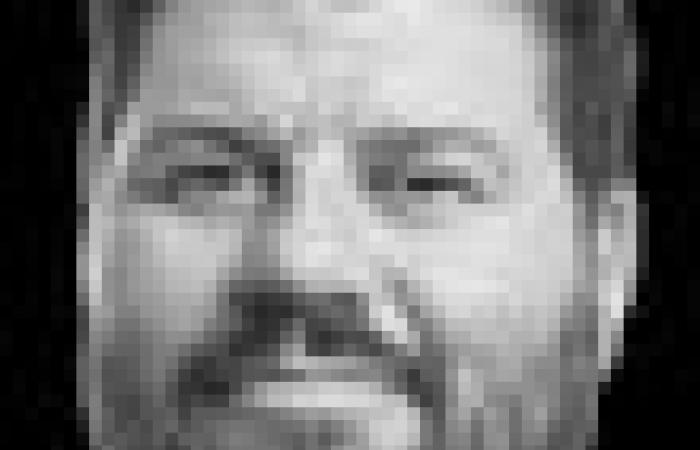 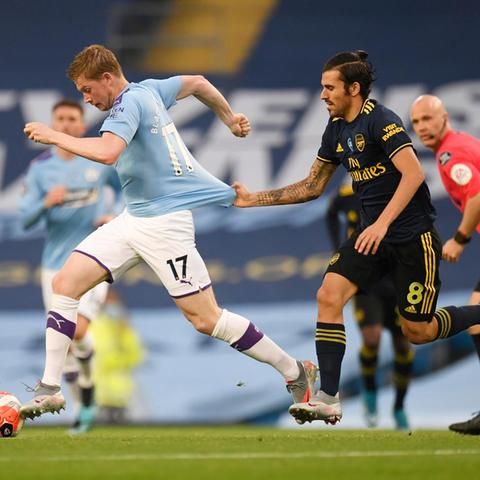 Manchester City got back to winning ways with an emphatic 3-0 win over Arsenal.

After 100 days of inaction, the Premier League returned with reigning champions City putting on a slick show at a rain-drenched Etihad, aided in no small part by some calamitous Arsenal defending.

The Gunners' cause was hindered by one of their own as David Luiz was culpable for City's first two goals.

The Brazilian misjudged Kevin de Bruyne's pass, allowing the ball to bounce off his thigh and invitingly into the path of Raheem Sterling, who smashed home his first goal of 2020 just before half time.

City's second was another gift from the Brazilian who once again got his timing all wrong. Luiz hesitated and allowed Riyad Mahrez to dart past him and into the Arsenal area. The Brazilian pulled the City winger down and was promptly shown a red card by referee Anthony Taylor, with De Bruyne stroking home the spot kick.

Luiz, who replaced the injured Pablo Mari early in the first half, will now miss Saturday's match away to Brighton through suspension.

Phil Foden starred in a cameo role to smash home the third goal, while there is concern for City's young Spanish defender Eric Garcia, who required lengthy treatment towards the end of the match following a collision with his goalkeeper Ederson.

They could be crowned champions on Monday if Burnley can beat City at the Etihad.

These were the details of the news David Luiz howlers cost Arsenal dear as Manchester City stroll to victory - in pictures for this day. We hope that we have succeeded by giving you the full details and information. To follow all our news, you can subscribe to the alerts system or to one of our different systems to provide you with all that is new.